A lot of questions — and moves — remain for Racing Louisville FC 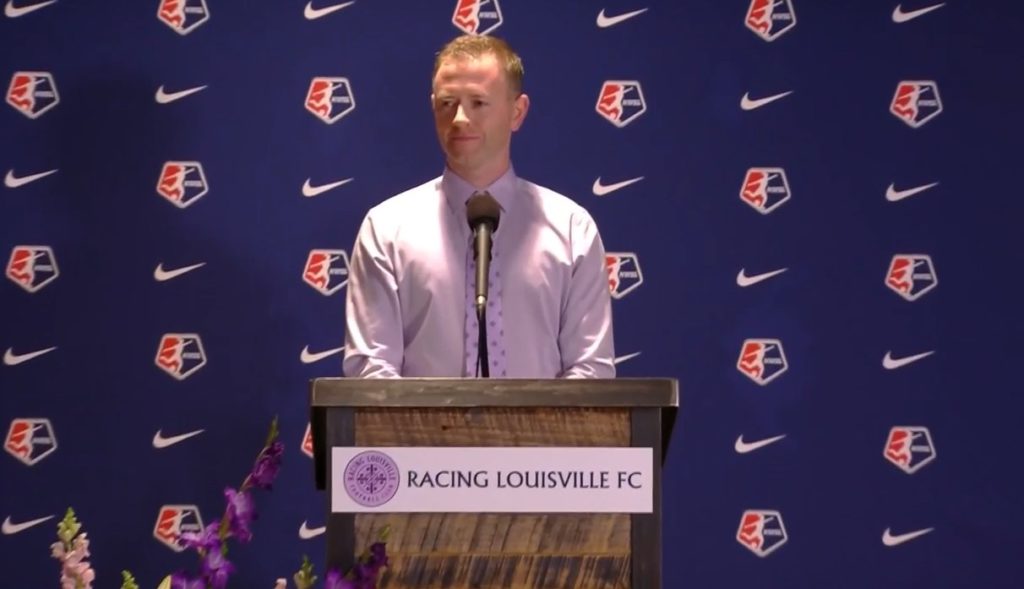 Expansion drafts are like home inspections: tempting to think of as pass/fail scenarios, but really more about whether there’s a good foundation in place. In both scenarios, there are signs pointing to different strengths and weaknesses, but only time will tell how things really play out.

It’s tempting, on the surface, to look at Racing Louisville FC’s decisions in Thursday’s National Women’s Soccer League Expansion Draft and question a lot of decisions. What, exactly, is the plan for the two Australian internationals and two United States internationals who are all currently playing in England? And why select them over players who remain in the NWSL? Why was starting talent from the 2020 Challenge Cup champions left untouched?

All of these are questions for head coach Christy Holly, who will face the media on Friday morning. By the time he does, the league’s trade market will have been open for two hours already, so maybe more parts of the plan will have already played out. But the bottom-line question for Louisville on the field ahead of an inaugural 2021 season is going to be this: Can they compete? Thursday’s draft didn’t yield too many answers.

Which teams were hit the hardest by the NWSL Expansion Draft?