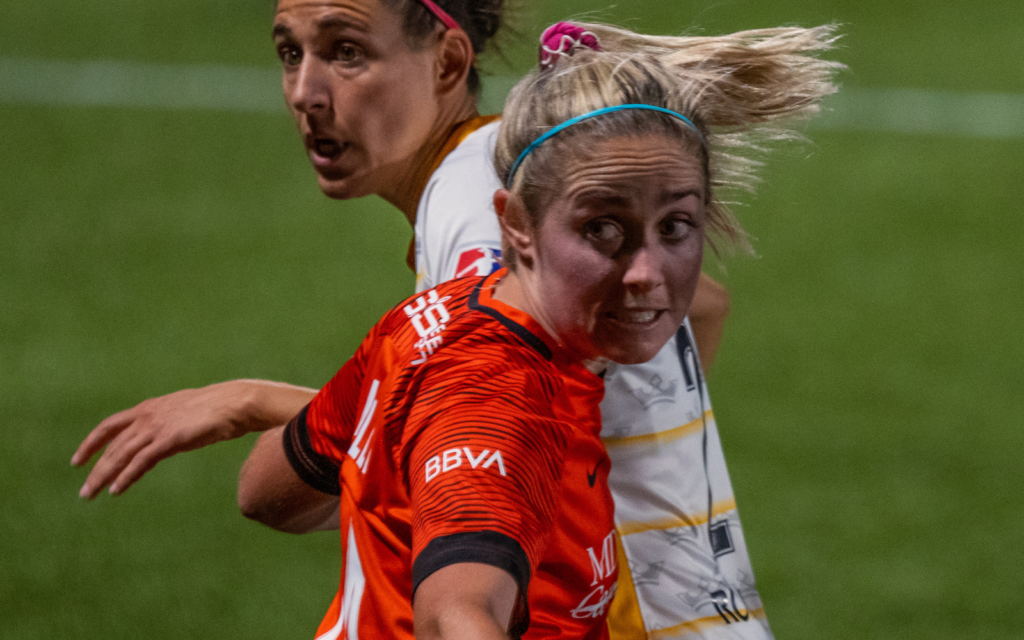 After years of fits and starts with regard to National Women’s Soccer League expansion, we have finally arrived at an expansion draft. On Thursday, the clubs announced the list of players who will be available for Racing Louisville FC to select November 12 in the expansion draft.

Christy Holly, James O’Connor and Louisville have to wait a week to make their selections. But we don’t. So, here comes a very early look at what I might do if I were Louisville.

Finally, there is $150,000 in allocation money to be handed out after the expansion draft. Any team that loses a U.S. federation player will get $75,000, while Louisville will get the same for each of the two available U.S. federation player spots they don’t use. So, keep that in mind as you read on. And while I’m sure everyone will agree with all of my picks (cue sarcasm meter), feel free to tweet me any thoughts or disagreements @thedanlauletta.