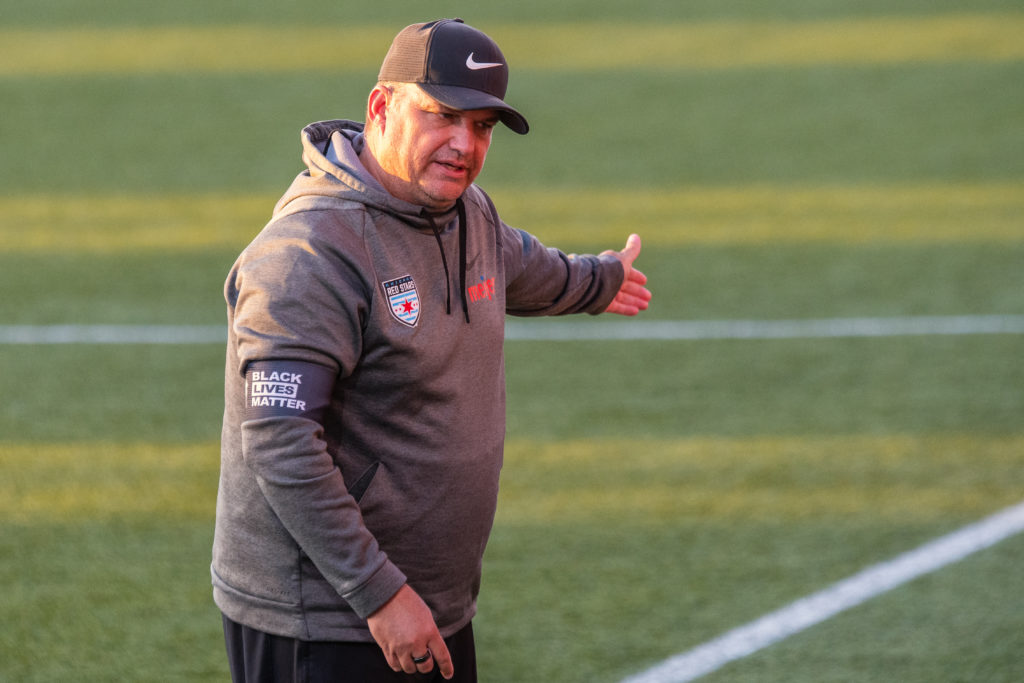 At first glance, Monday’s trade between the Chicago Red Stars and Racing Louisville FC appeared to have financial motivations for the Red Stars. When head coach Rory Dames met the media shortly after the announcement, he was joined by owner Arnim Whisler who confirmed there was indeed a monetary component to sending Yuki Nagasato and Savannah McCaskill to Louisville in exchange for protection of the remainder of the roster for the Nov. 12 Expansion Draft.

“We have to look at everything from performance on the field, how do we win the championship, because that is where we are aiming every year,” Whisler said of the trade that also saw the Red Stars ship the No. 5 pick in the 2021 NWSL Draft and a two-year international slot to the National Women’s Soccer League’s expansion team. “We have to look at depth chart, where we’re strong, where we’re week. You have to look at the financials. Salaries matter. Allocated players matter, not just because they’re some of the best players in the world, but because their salary is lower than players on the roster.”

The Red Stars have been planning for this moment over the last several years.