What will Crystal Dunn to Portland mean for futures of Thorns, Courage? 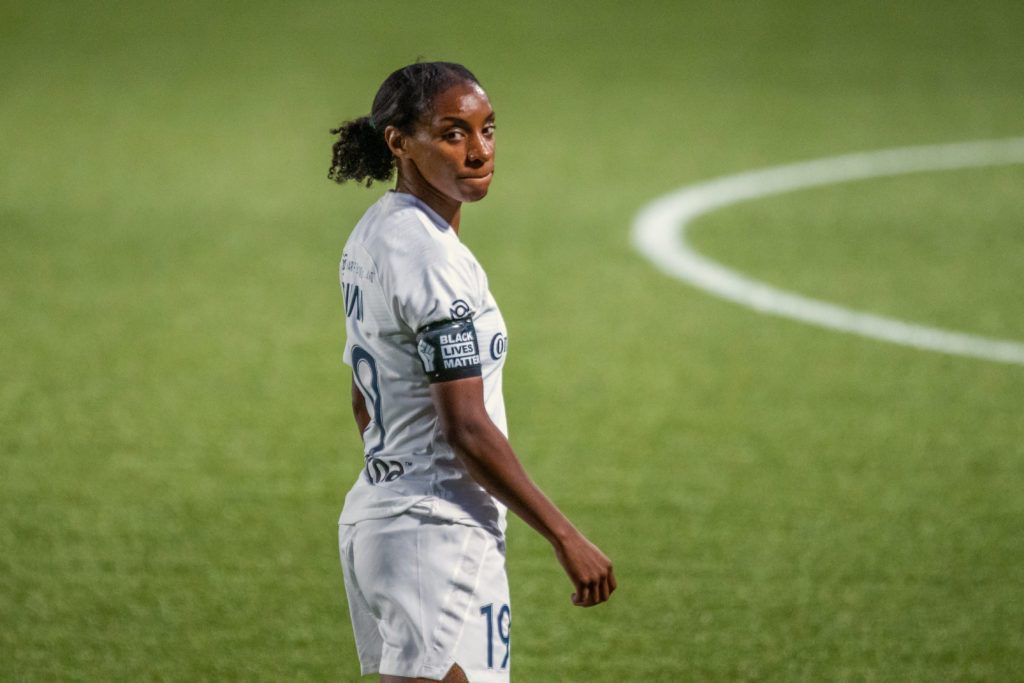 Whispers, if not outright rumors, had been exchanged for months. Enough months to make it a year or more. Now, it has happened. Crystal Dunn is a Portland Thorn.

Her desire to be traded to the city where her husband lives and work finally took precedent over any desire to remain with the North Carolina Courage, where in 2018 she became the final piece to the greatest juggernaut women’s club soccer has ever seen in the United States. Now, she will ply her trade in Portland thanks to a blockbuster trade announced on Thursday. The catch is the Courage and Thorns couldn’t quite get together on terms. OL Reign jumped in to play matchmaker, acquiring Dunn from the Courage and immediately sending her down I-5 to their rivals, the Thorns.

Like every other trade, making complete sense of this one will take time. We don’t even know yet what will become of the draft picks, allocation money, and international slot that changed hands in the trade. But it is a trade that struck the emotional core of just about everyone associated with the National Women’s Soccer League. Is this the end of North Carolina’s domination? Is it the start of Thorns’ domination? Is it good or bad for the league that two prominent players have more or less forced their way to Portland in 2020? Did the Reign make out by getting in the middle, and should they have jumped in to help their Cascadia rivals?