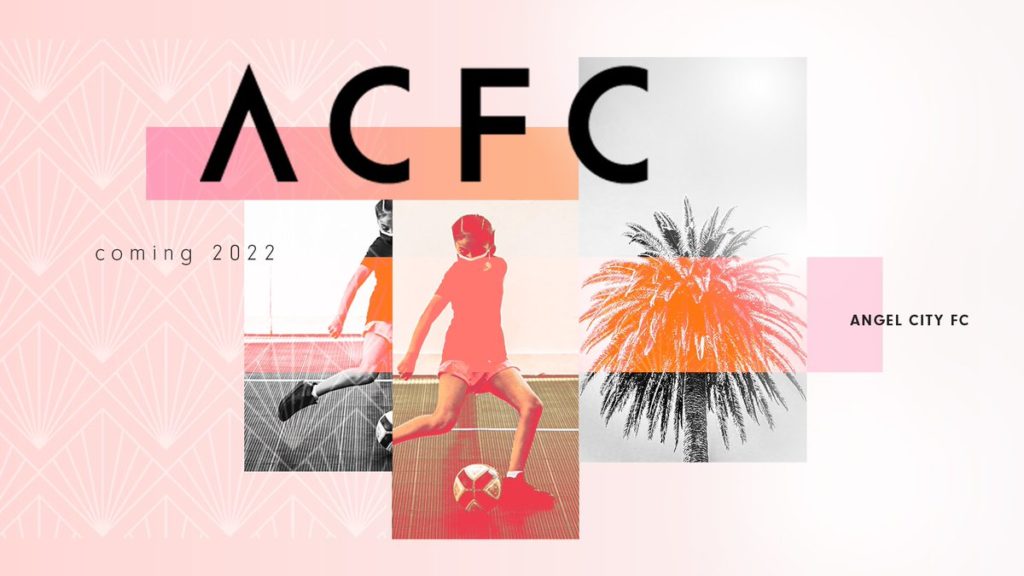 Angel City co-owner Natalie Portman made the announcement on The Tonight Show with Jimmy Fallon. On Wednesday morning, the club confirmed Portman’s remarks from the show.

“We could not be more pleased to have reached this exciting milestone of officially joining the league and introducing the world to Angel City Football Club,” Angel City FC founder and president Julie Uhrman said in a statement. “I am also thrilled to announce some additional founding investors who have already been contributing meaningfully to the Angel City Family. This group, aligned in our passion and purpose, is committed to delivering for Los Angeles and our fans on and off the pitch.”

Welcome to the next evolution.

Actress Sophia Bush and pop star Becky G have also invested in the club. Also joining the Angel City FC ownership group, among others, are:

“We need everyone to invest in women’s sports and Ilana and I are proud to stand with the Angel City FC ownership group and help make new history in Southern California sports,” Billie Jean King said. “Angel City’s mission to make an impact on and off-the field, and to provide an opportunity to some of the best professional female athletes in the world to play on a stage as powerful as Los Angeles, sends a strong message to young girls in the community and beyond.”

“The soccer community in Southern California is filled with passionate fans of the game and I can’t wait to see them rally around their own team and help us continue to grow the NWSL,” Baird said.

The club will unveil an official logo and colors next year. The triangle logo revealed on their social media profiles late Tuesday is only one of their wordmarks, The Equalizer confirmed.

Of note: The triangle in the team's Twitter profile is not the official, primary crest. That is still to come. #NWSL https://t.co/ozS1KTeDOw