Belgium, Germany, and Netherlands to bid for 2027 Women’s World Cup together 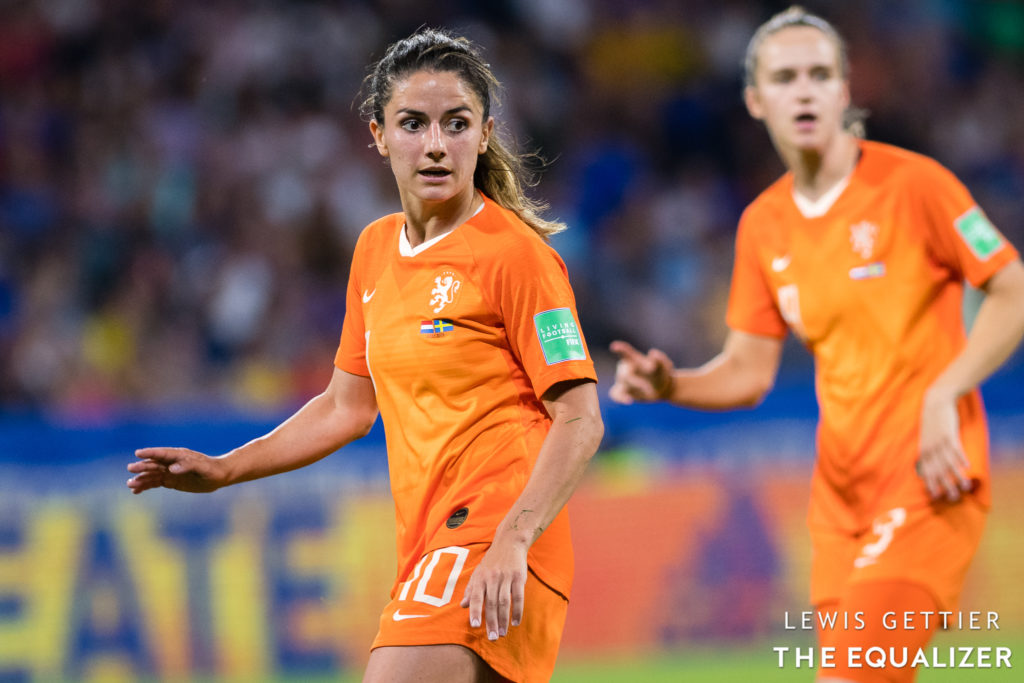 On Monday, the Belgian, German and Dutch football federations announced their intention to launch a joint bid for the 2027 Women’s World Cup.

The federations released a fun video with the announcement, featuring a former player from each national team sitting down together to help introduce the bid: Germany’s Silvia Neid, Belgium’s Femke Maes, and the Netherlands’ Sarina Wiegman. Neid also previously coached Germany from 2005 to 2016, while Wiegman has coached the Netherlands since 2016 but is set to depart after the Olympics in 2021 to coach England.

In a joint statement by Peter Bossaert (CEO RBFA), Heike Ullrich (deputy general-secretary DFB) and Gijs de Jong (general-secretary KNVB), the goal of the bid was made clear: “Although the development of women’s football in our individual countries is in different stages, we share the ambition to give the sport a huge boost, both nationally and internationally. We strongly believe that this special piece of teamwork can make the difference and increase our chances to host this tournament.”

While FIFA’s deadline for the bid and the date at which the selection will be made are currently unknown, the three federations will release more details about their joint bid by the end of the year. Both Germany and the Netherlands have recent experience hosting major tournaments, with Germany hosting the 2011 Women’s World Cup, and the Dutch hoisting the trophy at the 2017 Women’s Euros on home soil. Belgium is the upcoming nation of the bunch, as they played in their first ever major tournament at the 2017 Euros.

The bid continues a recent trend of nations hosting World Cups together, as Australia and New Zealand recently won the rights to co-host the 2023 Women’s World Cup. On the men’s side, the 2026 World Cup is set to be hosted together by the U.S., Mexico, and Canada.