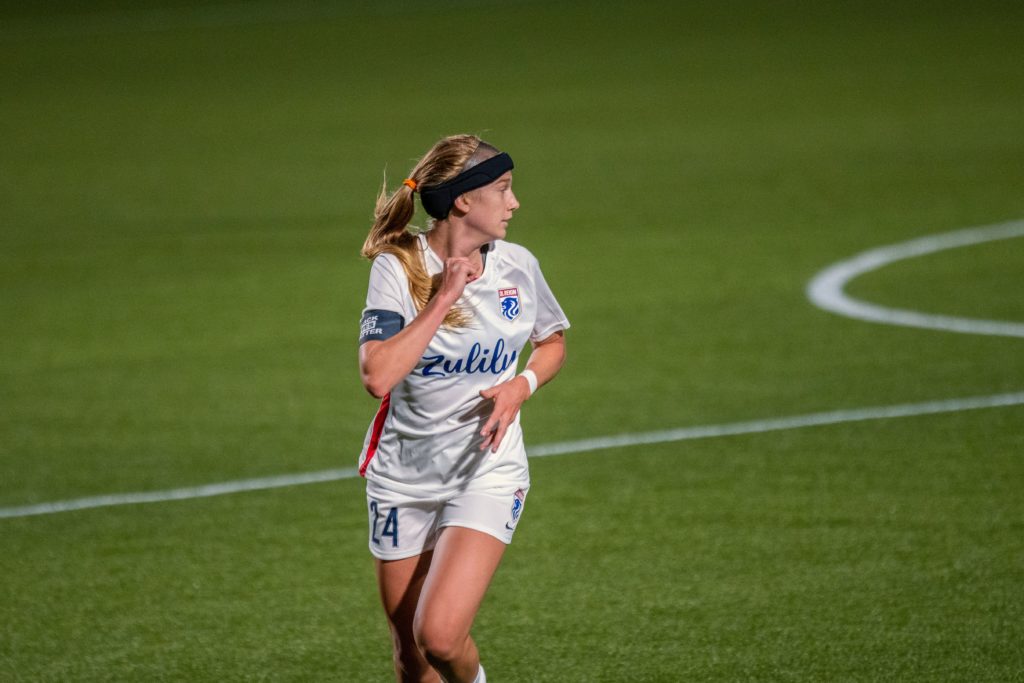 On Saturday night at Cheney Stadium in Tacoma, Washington, OL Reign defeated the Utah Royals 2-0 in the final match of the NWSL Fall Series.

OL Reign started on the front foot, and forced Royals keeper Abby Smith into action in just the 2nd minute of the match. Smith was able to get a fingertip on Leah Pruitt’s shot to force it off the crossbar and out of danger.

But the Reign’s early pressure didn’t go to waste, as they found a breakthrough in the 24th minute. Driving to goal, Shirley Cruz found Sofia Huerta wide, whose shot went through the legs of two Royals players on its way to the back of the net.

OL Reign added a second just minutes after the half-time break. Pruitt, not to be denied for a second time on the night, was able to put her shot perfectly up and over Smith.

GOAL @OLReign! Nice finish from Leah Pruitt and the Reign are up by two!#RGNvUTA | 2-0 pic.twitter.com/XKlHqtGAPS

Utah’s best look of the game came in the 74th minute, when Tziarra King’s shot from outside the 18 forced a diving save from Reign keeper Casey Murphy.

But Utah couldn’t find the back of the net, and this one ended 2-0 for the Reign.