Addisyn Merrick on her unusual, but promising, rookie season 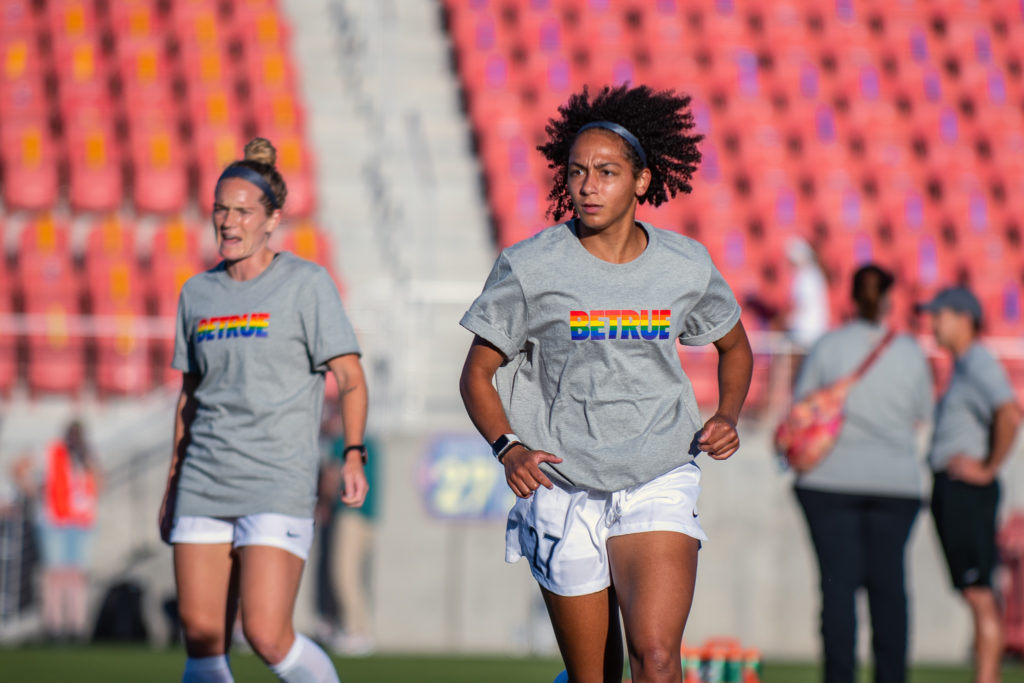 This isn’t how Addisyn Merrick pictured her rookie season.

The North Carolina Courage defender had a lot to look forward to, as well. A crowded stadium at WakeMed Soccer Park. Playing against world-class talent for almost eight months of out of the year. Joining a team that was the reigning National Women’s Soccer League champions, partaking in a regular season.

However, this season is anything but regular. Of course, COVID-19 has ravaged the world. The United States has been hit hard, with over 200,000 COVID-19 related deaths.

COVID-19 has impacted sports. The NWSL was the first league to return to league play, hosting a Challenge Cup which saw no player or staff member test positive for the virus in Utah. Now, the Fall Series is wrapping up, and the NWSL has seen similar success and has limited the traveling. Teams were placed in pods. For Merrick and the Courage, the only travel has been to face the Washington Spirit and Chicago Red Stars.

Merrick’s rookie season isn’t what she expected, but she’s relishing in the moment by competing hard for the Courage.

One word that Merrick said throughout her interview with The Equalizer was “development.”