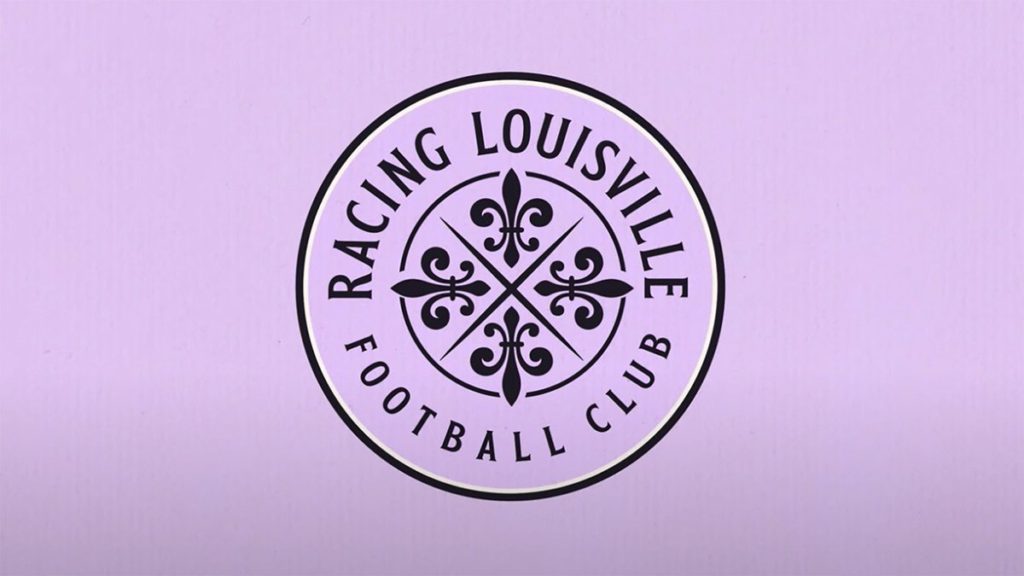 News — The National Women’s Soccer League is getting ready to induct its next team into the league. Racing Louisville FC has been waiting patiently throughout the NWSL Challenge Cup and Fall Series to compete. Christy Holly has spent that time scouting players and working on what his team might look like in 2021.

Now, he’ll have the opportunity to start building those players.

The NWSL announced that the Expansion Draft for Louisville will happen on Thursday, Nov. 12. There is no time yet for when the draft will begin. However, key dates have been listed by the NWSL, which are below.

“Expansion drafts are obviously incredibly exciting events, but they’re also difficult for players and fans alike, so I want to thank the entire NWSL community for their support as we continue to expand our league and grow the game,” NWSL Commissioner Lisa Baird said in a statement.

“Over the last two months, we’ve taken a detailed approach to our analysis of rosters within the NWSL,” Holly said. “With a clear understanding of the type of players our club would like to represent us and the city of Louisville, we are intrigued to learn which players will be available for us to select.”