WoSo Around the World: Frankfurt fall off the pace in Germany 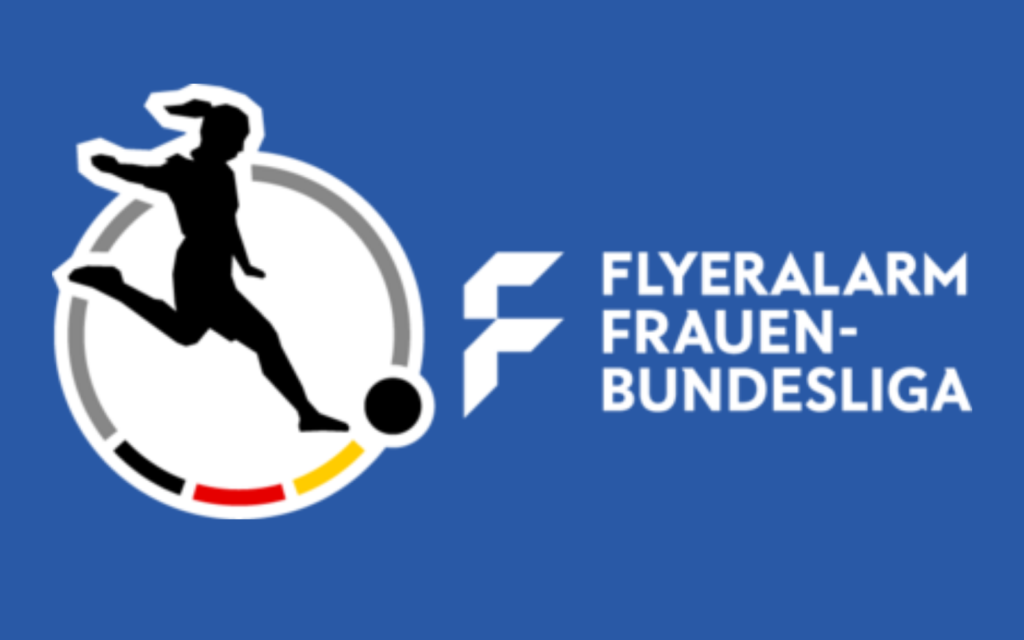 The latest: Frankfurt fell off the pace after being held 0-0 at home by Hoffenheim, who were 0-2 entering the match and remain in the relegation zone after the surprise point. Bayern Munich and Wolfsburg won to remain perfect, with Bayern leading on goal difference after edging Freiburg 1-0 behind Marina Hegering’s 66th minute goal. Wolfsburg followed up with a 2-0 win over Meppen a day later. Bayer Leverkusen also lost their perfect record with a 2-0 loss at Turbine Potsdam.

The latest: Lyon stayed perfect through three matches despite conceding for the first time and playing the final 18 minutes with no cushion in a 2-1 win over Bordeaux. Paris Saint-Germain got back on the winning track, crushing Stade de Reims, 4-1. In late match drama, Le Havre broke through in the 87th minute against Paris FC only to have the hosts equalize two minutes later through Clara Mateo. Bjorg Þorvaldsdóttir had put Le Havre on top.

The FA Women’s Cup quarterfinals were decided over the weekend. There was certainly some drama.

Everton, one of the bright spots early in the league season, survived going down a goal in the 5th minute to defeat Chelsea, 2-1 and advance to the last four. Lucy Graham equalized and Valerie Gauvin delivered the winner after Erin Cuthbert put the Blues up early.

Birmingham City got through on penalties after Brighton & Hove Albion equalized twice, including through Denise O’Sullivan in the 89th minute… Manchester City held off Leicester City, currently playing in the second flight, 2-1… In the one lopsided match, Arsenal defeated Tottemham Hotspurs 4-0 behind a Lisa Evans hat trick. All four Arsenal goals came in the final 18 minutes after a gutsy performance from Spurs.

There is a quick turnaround to the semifinals on Wednesday, when Birmingham City host Everton. On Thursday, Manchester City travel to Arsenal. The final is on Nov. 1 at Wembley Stadium.

Rachel Corsie (Royals) went the distance in Birmingham City’s FA Women’s Cup win over Brighton. She did not take a penalty. Denise O’Sullivan (Courage) came on as a sub for Brighton and sent the game to penalties with a glancing header in the 89th minute. She did not take a spot kick either…

Sam Mewis was a second-half sub for Manchester City while Rose Lavelle was not on the team sheet… Alanna Kennedy (Pride) and Shelina Zadorsky (Pride) both went 90 minutes in Tottenham’s lopsided loss with Kennedy getting booked. Alex Morgan (Pride) was on the team sheet but did not appear in the match… Claire Emslie (Pride) was not made available for Everton…Hayley Raso (formerly Thorns and Spirit) assisted on Everton’s winner.

Celeste Bourielle (Thorns) played all 90 minutes for Fleury 91, 1-0 winners over Issy in France… Jodie Taylor (Reign) entered in the 64th minute for Lyon while Celia Jimenez Delgado (Reign) was not made available. Darian Jenkins (Reign) was not on Bordeaux’s team sheet… Evelyne Viens (Sky Blue) played the final 40 minutes for Paris FC against Le Havre, but Kaleigh Riehl (Sky Blue) did not leave the bench.

Camila (Pride) scored a sweet goal in the 53rd minute in SE Palmeiras’ 4-0 thrashing of Audax.

Machaela George (Reign) played all 90 for Fortuna Hjorring A/S, 5-1 winners over Nordsjaelland. George’s header off a corner kick was blocked by a defender’s hand to set up the penalty for Fortuna’s second goal… Emily Boyd (Red Stars) earned the clean sheet for HB Køge in a 3-0 win over AGF. Makenzy Doniak (Red Stars) had a hand in all three goals, scoring one, assisting on another, and drawing a penalty for the third.

Taylor Kornieck (Pride) was not listed as an available sub this weekend for Duisburg… Kaiya McCullough (Spirit) was on the losing end with FC Wurzburger, 3-2 to Ingolstadt in the German second division.

Erin McLeod (Pride) and Stjarnan shutout KR 2-0… Gunny Jonsdottir (Royals) hit for the third of seven Valur goals in a 7-0 whitewashing of Fylkir.

Nahomi Kawasumi (Sky Blue) played the final 5 minutes but could not help INAC Kobe overcome JEF United. The final was 2-1.

CeCe Kizer (Dash) pounced on a loose ball and scored in the 78th minute for Kolbotn IL to complete a rally from 2-0 down and earn a 2-2 draw against Rosenborg in the Norwegian Toppserien.

Ali Riley (Pride) entered in the 58th minute in FC Rosengard’s scoreless draw against UMEA… Lindsay Agnew (Courage) started and went 63 minutes in the KIF Orebro midfield. The side fell 3-1 to Eskiltuna… Emily Sonnett (Pride) played 90 minutes in Goteborg FC’s 3-0 win over Pitea and saw a yellow card for delaying a restart with about 10 minutes to play… Lauren Barnes (Reign) had an assist for Kristianstads but it was not enough in a 2-1 loss to Vaxjo. Hailie Mace (Courage) played the first 77 minutes for Kristianstads… Quinn (Reign) and Elizabeth Eddy (Sky Blue) made up the left side of Vittsjo’s defense in a 1-1 draw against Djurgarden… Rachel Hill (Red Stars) was an unused sub for Linkopings.