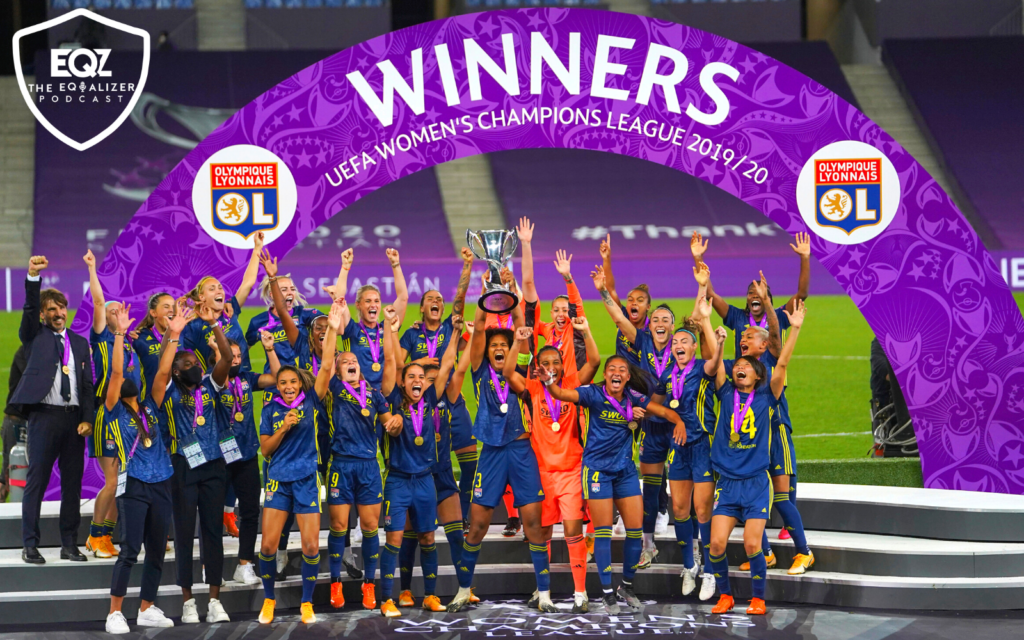 Dan Lauletta, Rachael Kriger and Emily Dulhanty discuss the 2020 UEFA Women’s Champions League Final, the finally-announced (if not updated) NWSL Fall Series, and a series of controversies following days of protests across the world of sports that has led to the departure of one of the NWSL’s most prominent owners.