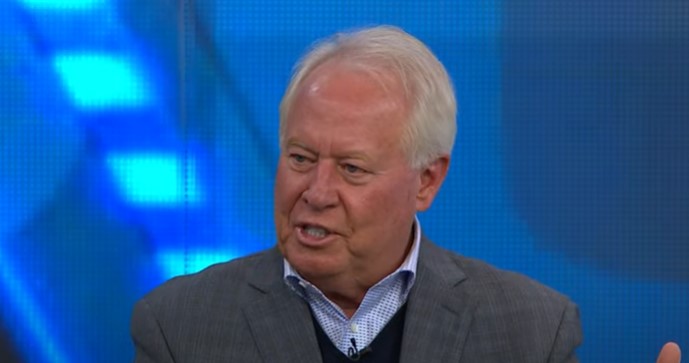 Dell Loy Hansen announced on Sunday that he has agreed to sell Utah Soccer Holdings, three days after the National Women’s Soccer League and Major League Soccer announced they were each beginning investigations into allegations of Hansen’s sustained history of racism.

“After deep consideration and soul-searching, my wife Julie and I agree that the best way forward for the Real Salt Lake family is to assume new ownership and a refreshed vision,” Hansen said in a statement released by the club.

NWSL commissioner Lisa Baird said in a statement on Sunday that Hansen’s decision “is in the best interest of the club and the NWSL.”

The news comes three days after Hansen stood in opposition to his RSL players joining others across MLS and refused to play matches on Wednesday night, in solidarity with the Black Lives Matter movement. Hansen said on Thursday that the players’ decision was “a moment of sadness” that felt like “someone stabbed” him with a knife. ” The disrespect was profound to me personally,” he said on Thursday on a local radio station which he owns.

Since then, MLS commissioner Don Garber and NWSL commissioner Lisa Baird rebuked Hansen’s views, each launching investigations into allegations of sustained racist behavior which were detailed by a story published by The Athletic on Thursday.

Utah Royals rookie Tziarra King tweeted about her opposition to Hansen’s views, and on Saturday, the NWSL’s Black players stood behind King and collectively called for Hansen to be suspended from his role. On Friday, the club announced that Hansen was taking a leave of absence during the investigation.