Rose Lavelle is ready to be challenged at Manchester City 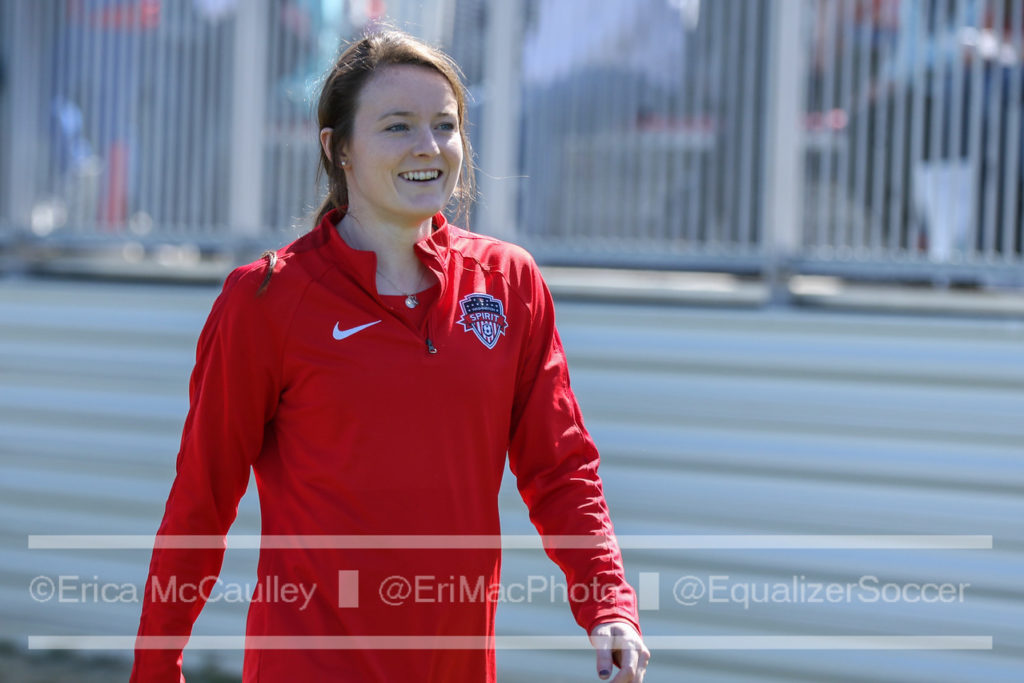 This was not supposed to be a year for United States women’s national team players to migrate out of the National Women’s Soccer League, but this also is not the 2020 that anyone imagined when the year began.

The Olympics should have just ended. U.S. players should be returning to the NWSL teams for the stretch run of the season, which was scheduled to stretch into November for the first time ever. Top European clubs have long had their eyes on some American stars, but any exodus was to wait until after that Olympic journey, where the U.S. hoped to make up for quarterfinal exit for the first time in 2016.

Instead, the COVID-19 pandemic reduced the NWSL season to a one-month tournament this summer, with some regional play expected for the fall but still not announced. The Olympics have been moved to summer 2021, and the coronavirus is still wreaking havoc in the U.S. in particular, with over 174,00 deaths of this writing.

All of that — and especially the uncertain, unsettling state of the United States — has led to this moment of players seeking opportunities in Europe through at least the end of the year. Rose Lavelle was announced this week as Manchester City’s newest signing, joining U.S. teammate Sam Mewis, who was unveiled by the club last week.

Sacramento closes in on the NWSL, again
Kickin’ Back with Jess Fishlock