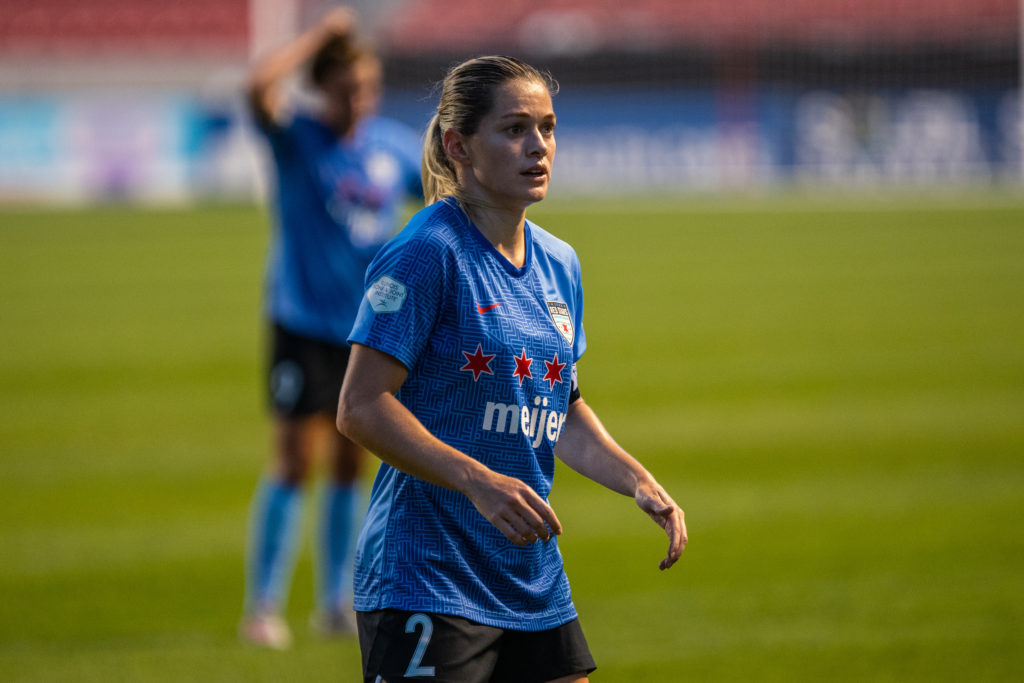 The Chicago Red Stars have built one of the most successful franchises in the National Women’s Soccer League over the past seven seasons, earning their way to five straight playoff appearances, finishing as the runners-up in two NWSL Shield races, and qualifying for league championship games in the past two years.

But after losing to the Houston Dash, 2-0 on Sunday afternoon in the 2020 Challenge Cup final, they also remain trophy-less.

The defining moment in the match came only four minutes in, when Chicago defender Kayla Sharples took down Kristie Mewis in the area leading to a penalty kick, which Sophie Schmidt put away for the early lead.