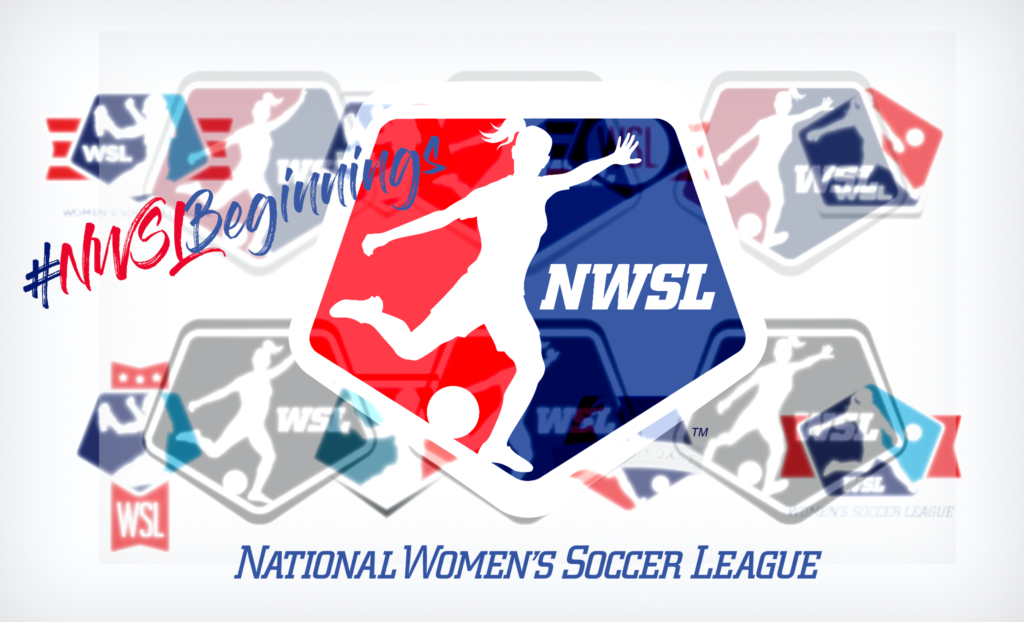 Jerry West is known as “The Logo” for a reason. The NBA brand is defined by a silhouette based on the legendary West from his playing days, first incorporated in 1969 while he was still balling for the Los Angeles Lakers. For over five decades, that iconic man dribbling has defined the NBA, even if the league refuses to acknowledge that the logo is based on West.

Look at the NBA, NFL, MLB and other American sports leagues, and branding trends emerge. League logos are often red, white and blue (America!) and many feature silhouettes of a person performing a recognizable action from their sport, to make it abundantly clear to anybody what that league is about.

The National Women’s Soccer League followed many of these trends. As momentum grew in late 2012 for this third iteration of U.S. women’s professional soccer, branding came into focus.

NWSL Beginnings: The inside stories of how teams got their names and brands

What was revealed to the world on Dec. 15, 2012, followed all the traditional nomenclature (the use of “national,” for example) and design elements — a silhouette, with red, white and blue colors — that one would expect. But a big question remained: Who was the player in the logo?

United States women’s national team great Mia Hamm was the silhouette used for the previous league, Women’s Professional Soccer. There was early speculation that the NWSL logo was based on a current player, but the person outlined inside that pentagon is not a celebrity at all, although silhouettes of two other major U.S. players (and one iconic moment) were also considered.

This is the previously untold story behind the NWSL logo, and who that silhouette really is.

Access the best women’s soccer coverage all year long
Start your FREE, 7-day trial of The Equalizer Extra for industry-leading reporting and insight on the USWNT, NWSL and beyond.
Subscribe
Existing Users Sign In Here
Related TopicsExtraFeaturedNWSL Beginnings