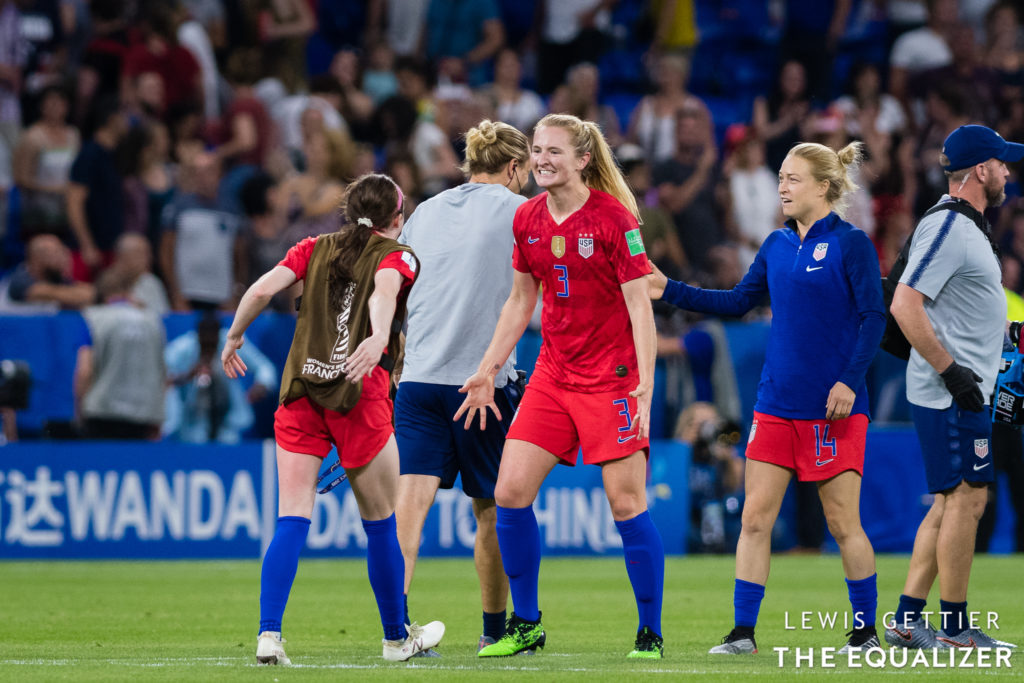 Mewis’ deal would be for one season, per the report. Multiple sources tell The Equalizer that both players are expected to suit up for Manchester City, though they stressed that Mewis’ deal is not yet physically signed. Lavelle, who also still needs to sign, has drawn the attention of the world’s biggest clubs since last year’s performance at the World Cup.

Both players would be free to sign for clubs abroad because their National Women’s Soccer League contracts are held with the U.S. Soccer Federation as allocated players in the league. The North Carolina Courage and Washington Spirit therefore don’t have to approve (or have any technical authority to stop) deals for Mewis and Lavelle, respectively, because they would not be loan deals. The same was the case for the Orlando Pride in late 2016 when Alex Morgan joined Lyon.

Lavelle won the Bronze Ball at last year’s World Cup, scoring in the U.S.’ 2-0 win over Netherlands in the tournament final. She was the No. 1 overall pick in the 2017 NWSL draft, playing for the Boston Breakers that year before joining the Spirit after the Breakers folded.

Mewis has played exclusively with the Western New York/North Carolina Courage franchise since being selected by the Flash fourth overall in the 2015 draft.