The Dash just secured their most important victory to date 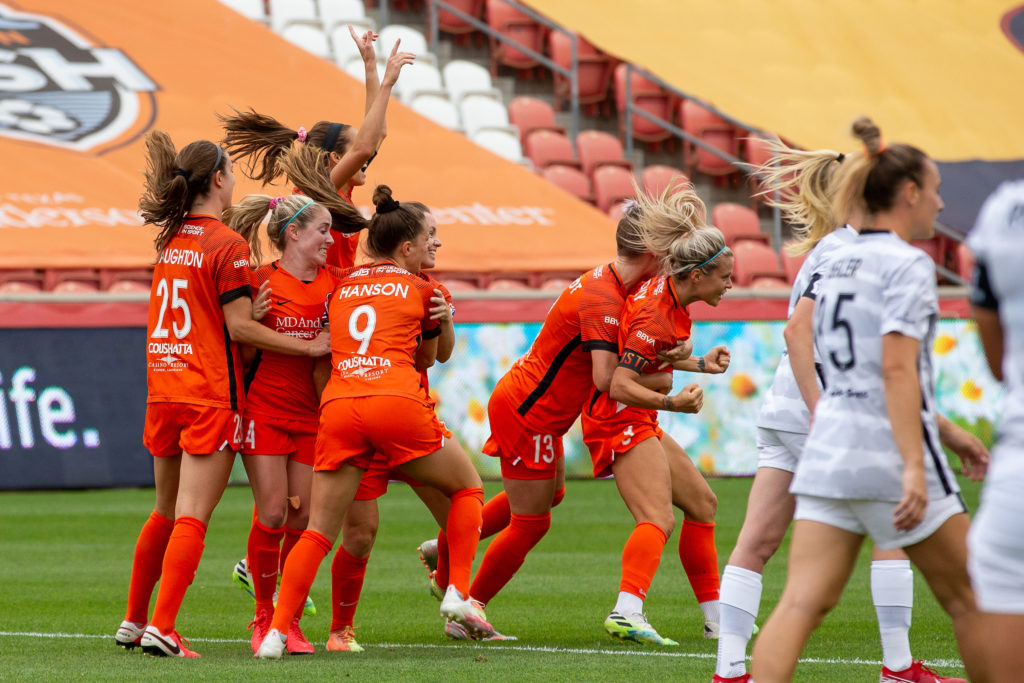 It was easy to view the 2020 National Women’s Soccer League Challenge Cup in groups. The simplest way of looking at it was that there was the North Carolina Courage and everyone else. And then, perhaps, there was a group of the top four contenders and a group of the ‘work-in-progress’ teams.

The Houston Dash were firmly part of the latter, and for many, they were among an even smaller subset of teams who could have a really rough tournament in Utah if things didn’t come together quickly enough. They had improved in the offseason, but were they really ready to compete? Were they the same old Dash? We learned early in this tournament that they are not — at least not entirely.

On Wednesday, Houston defeated the Portland Thorns, 1-0, for the biggest victory in Dash franchise history. It was a gritty, mature display which put Houston into a cup final, a fittingly surprising sentence to write as the chaos of the Challenge Cup nears its end. The fact that forward and captain Rachel Daly scored the lone goal seemed fitting for a team which experienced some serious low points during Daly’s otherwise exceptional tenure.

“Everything. Absolutely everything,” Daly said of what it means for her goal to put the Dash in the final.