Milicic steps down as Matildas coach to honor A-League contract 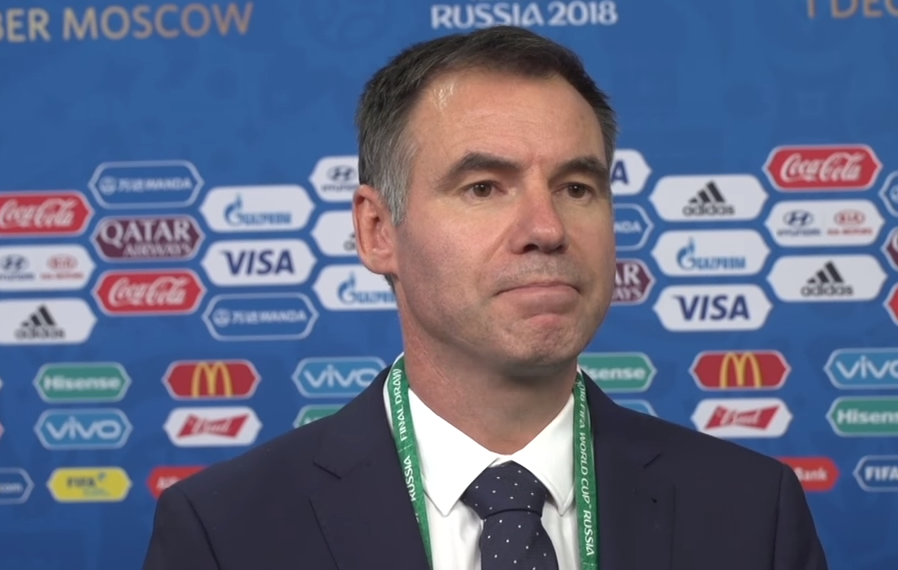 Ante Milicic has stepped down as head coach of Australia’s women’s national team to shift his entire focus to A-League club Macarther FC.

Milicic took over as Australia boss in February 2019 following the shocking and still somewhat mysterious dismissal of Alen Stajcic just months before the 2019 World Cup. Milicic signed on to guide the Matildas at the World Cup — falling to Norway on penalty kicks in the round of 16.

But prior to the World Cup, in May 2019, Milicic was announced as the inaugural coach of the new A-League club Macarthur FC in Campbelltown, near Sydney. He was retained by Football Federation Australia for the Olympics, but the delay of that competition to 2021 forced Milicic to shift entirely to Macarthur FC.

“We would have loved Ante to remain in the role for Tokyo 2020 and beyond, however FFA and Ante agree that overseeing two elite teams is not a workable solution, with both programs deserving of, and requiring, complete focus,” FFA CEO James Johnson said.

“I have enjoyed the past 18 months with the Matildas immensely and, in an ideal world, we would have been in Japan right now just days away from the start of the Tokyo 2020 Olympic Games,” Milicic said. “Unfortunately, the COVID-19 pandemic and the rescheduling of the Games has created the unenviable situation where people will assess whether I have chosen one team over another.”

“Truth be told, I have simply chosen to honor the commitment I made to Macarthur over a year ago, and hope that the Matildas’ players, staff, and fans, many of whom I have grown close with, will accept that.”

Australia is currently ranked No. 7 in the world.