Where do the Courage go from here after their 2017 flashback? 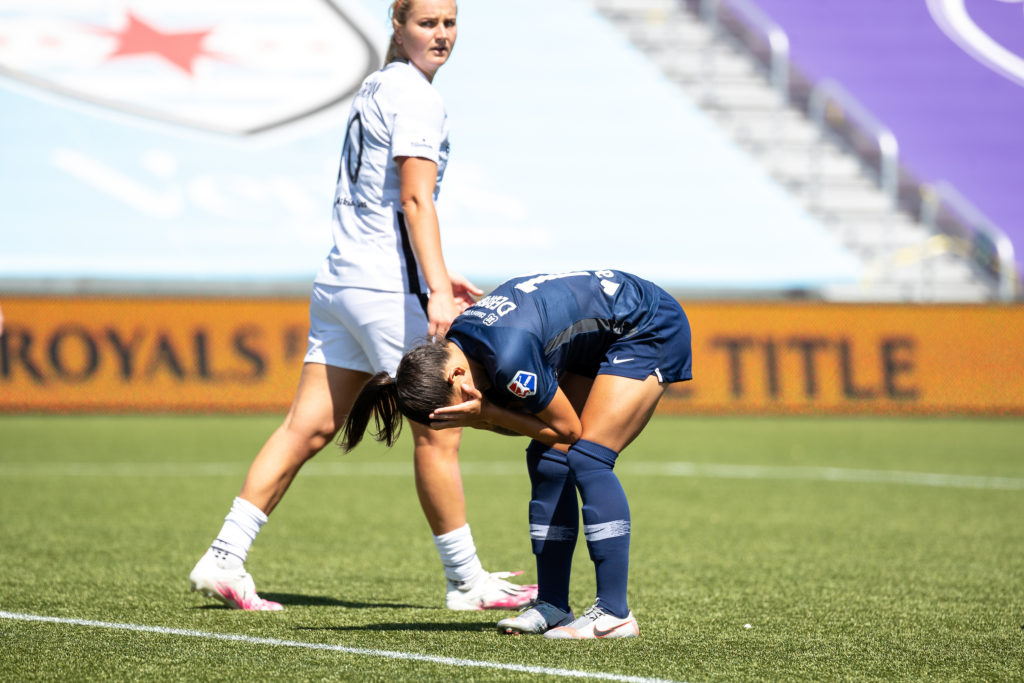 Paul Riley took the lead in the chorus wishing the the National Women’s Soccer League had more games of consequence in cup competitions, for the lessons that those high-pressure environments would teach players. His North Carolina Courage team was on the receiving end of that harsh and recurring reality of knockout soccer on Friday in a 1-0 loss to the Portland Thorns in the 2020 NWSL Challenge Cup quarterfinals.

The heavily-favored Courage attempted over twice as many shots as the Thorns but failed to convert any of them, putting only eight on frame. Thorns goalkeeper Britt Eckerstrom — starting in place of an injured Bella Bixby, who had assumed the job due to United States international Adrianna Franch’s injury — saved all eight in mostly spectacular fashion, denying Debinha on everything from a point-blank free kick to a 1-v-1 breakaway. Portland rookie Morgan Weaver sealed the victory with a 68th-minute goal on one of the only clear opportunities the Thorns had to that point.

And thus, the two-time defending NWSL champions were bounced from the Challenge Cup at the quarterfinal stage in a pretty epic upset.