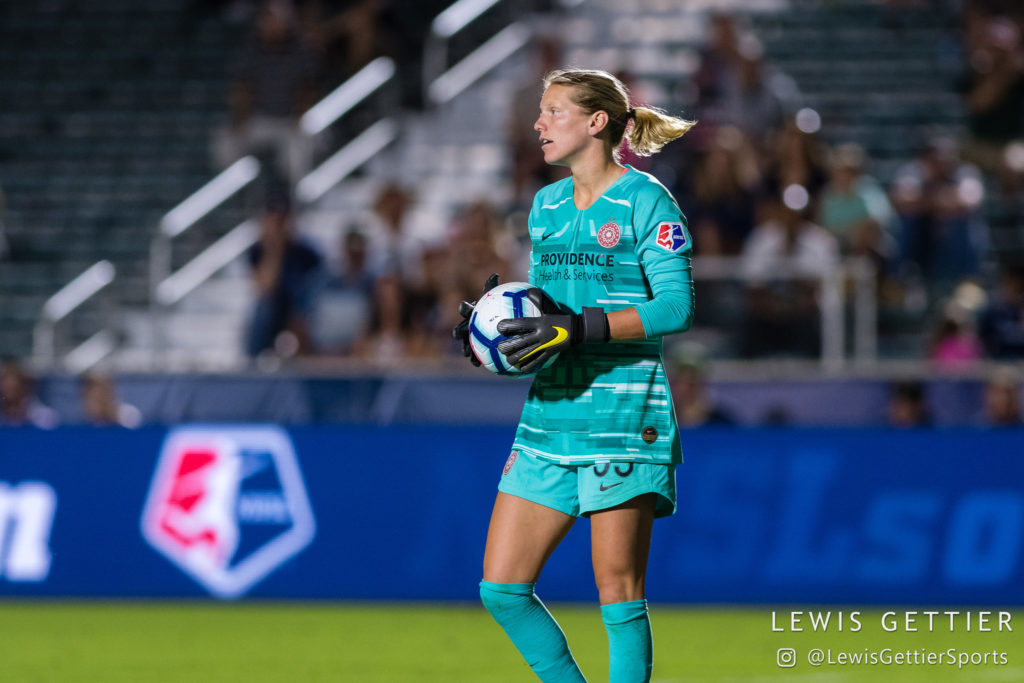 Britt Eckerstrom saw plenty of minutes last year for the Portland Thorns. Entering the NWSL Challenge Cup, many NWSL fans thought she would be the starter for Portland, with Adrianna Franch out. However, Bella Bixby surprised everyone, taking the starting reins during the group stage.

Eckerstrom waited for her chance, and she got it during the Challenge Cup quarterfinals. An injury to Bixby put Eckerstrom under center, in between the sticks. She made a stunning eight saves, denying the North Carolina Courage’s dominant attack to give Portland a 1-0 victory, majorly upsetting the Courage.

Scoring her first professional goal was Morgan Weaver, the rookie out of Washington State University. However, all eyes were on Costa Rican midfielder Raquel “Rocky” Rodriguez, who sneaked a stellar assist through the Courage defense.

North Carolina tried for an opportunity to score, to potentially send the game to penalty kicks. In the knockout rounds, if the score is tied at the end of the match, then there’s no extra time. The match would go straight into penalty kicks.

However, North Carolina couldn’t muster up a strong enough attack to pass Eckerstrom.

Eckerstrom finished the match with eight saves, denying the likes of Lynn Williams, Debinha and Kristen Hamilton. In fact, Eckerstrom denied Debinha a total of five times throughout the match.

Now, the Thorns will take on the winner of the Houston Dash vs. Utah Royals FC match in the semifinals on Wednesday. The semifinals will be held at Rio Tinto Stadium, home of the Royals. 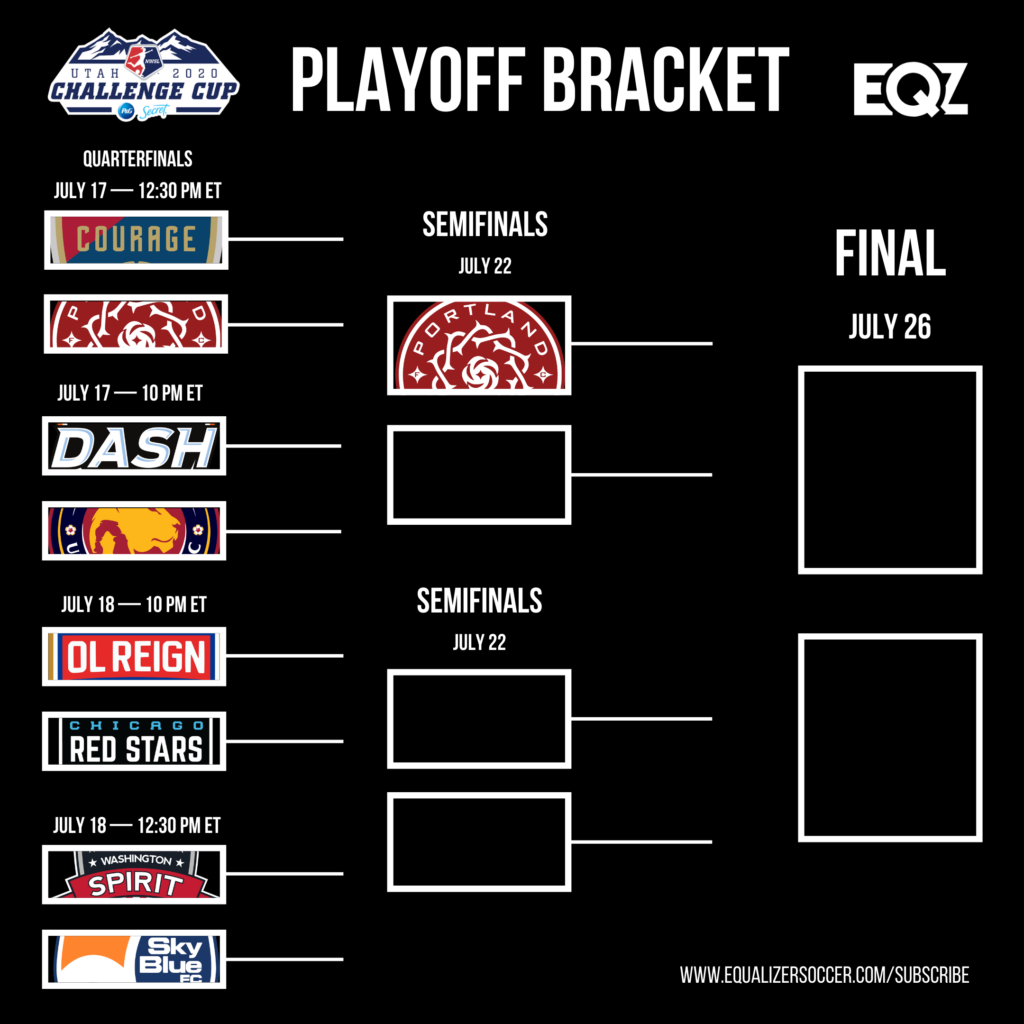