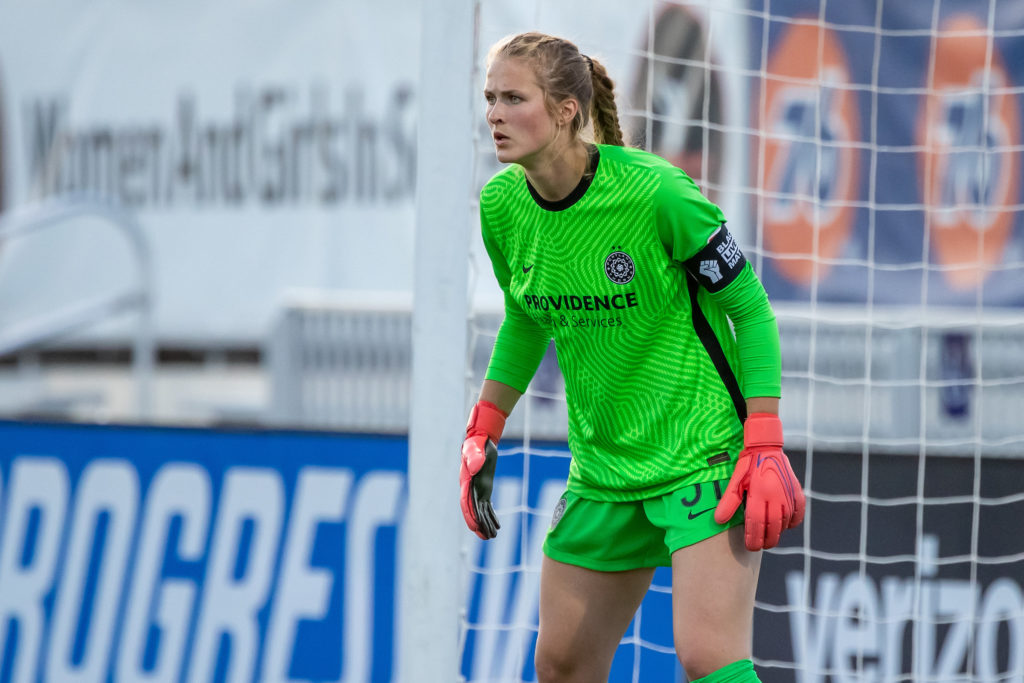 The preliminary stage is over and it is time for the knockout rounds of the 2020 National Women’s Soccer League Challenge Cup. After eight match days of feel-good stuff as the NWSL successfully navigated in the confines of the bubble outside Salt Lake City, the real playing begins Friday. Win and advance. Lose and go home — home for a very long, uncertain offseason.

My colleague, Jeff Kassouf, wrote about the mundane and at times unnecessary nature of the group games after the withdrawal of the Orlando Pride left a format in which all eight teams advance. But that doesn’t mean what we saw on the pitch didn’t matter. Did some players raise their chances for a United States women’s national team call-up? Did others put themselves in a position to be coveted by Racing Louisville FC in the expansion draft? Or perhaps to allow their current teams to expose higher-salaried players due to the competence they showed at the tournament so far?

Here is a look at some players who have impressed so far.

The injury to Adrianna Franch afforded Bella Bixby an opportunity to play in goal for every Portland Thorns match thus far, and Bixby certainly made the most of it. Not only was she impressive in her shot-stopping and positional ability, she did it all while being about the calmest person on the pitch in all of her matches.