And now, we can all move on to knockout soccer 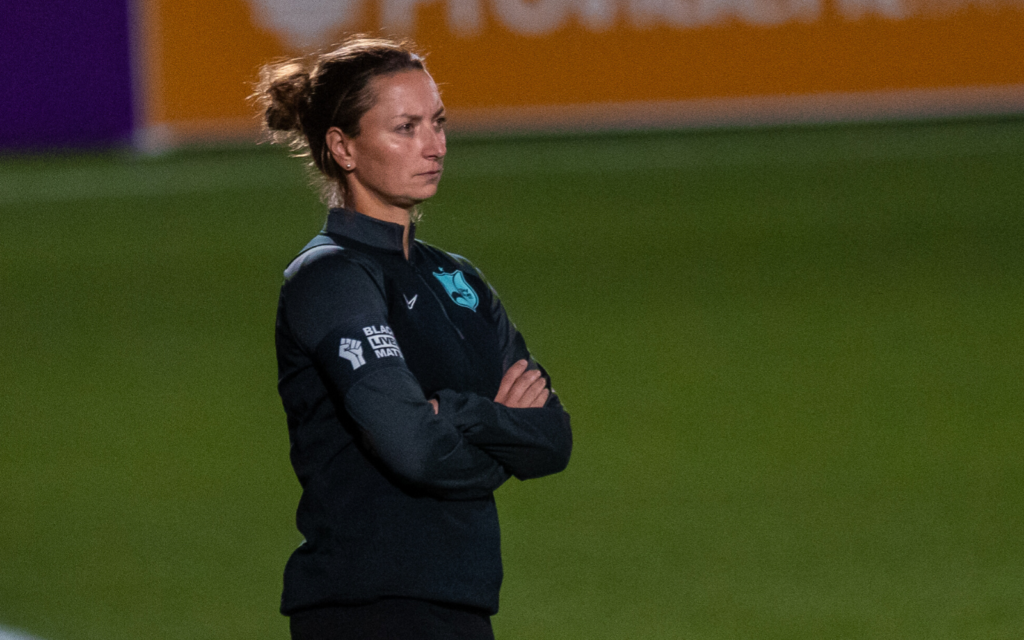 The preliminary round of the 2020 National Women’s Soccer League Challenge Cup mercifully came to an end late Monday night as the North Carolina Courage defeated Sky Blue FC, 2-0. The Courage had clinched the No. 1 seed in the knockout rounds even before the fourth round of fixtures, but head coach Paul Riley still rolled out a lineup close to his best 11. Sky Blue held tough for a half before the Courage did what the Courage always do: surge as opponents fade, and secure results.

Even North Carolina, however, looked somewhat tired on the day, despite the week of rest. The Courage’s trademark high press was mostly missing in action for the first 45 minutes, and credit to Sky Blue for that. Their midfield put in an admirable shift, just as it did last week against the Houston Dash. Still, there was an overriding question to all of the action from Sunday and Monday in Utah: Did anybody really need to play those fourth games?