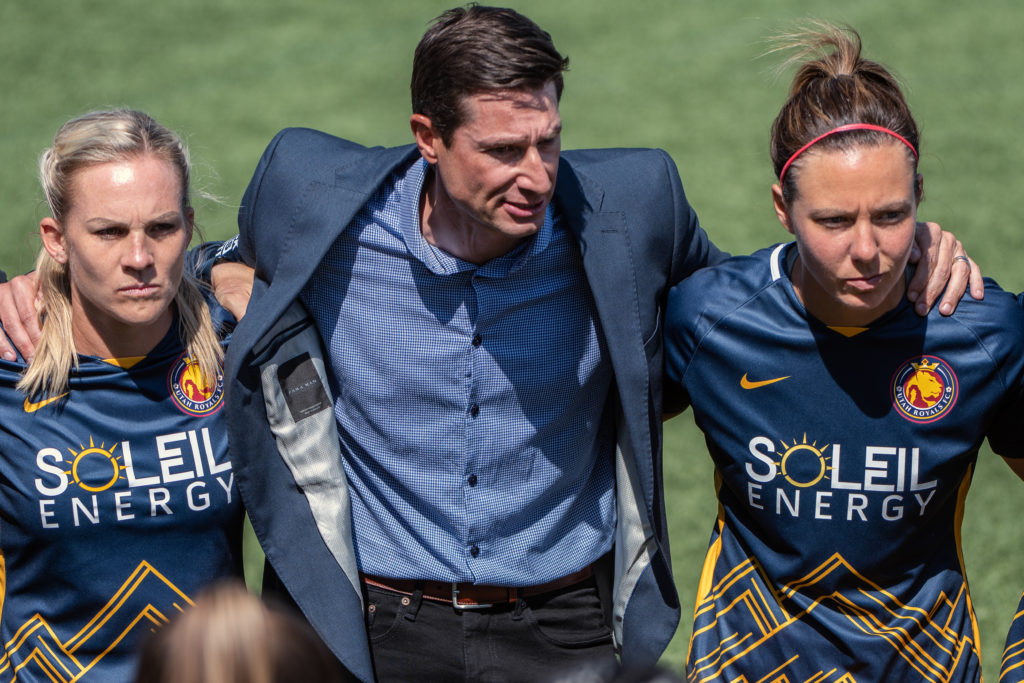 Ahead of the Chicago Red Stars’ match against the Utah Royals on Sunday night at the 2020 National Women’s Soccer League Challenge Cup, head coach Rory Dames was happy about his side’s preparation for the match. “We finally got a little time to actually train this week, and for the players to rest a little bit,” he said in his pre-match press conference. “We’re excited for the game.”

His counterpart at the Royals, Craig Harrington, could not say the same. “It’s not lost on me that they’ve got six days rest and we’ve only got three,” he said.

The situation is not just unique to the game between the Royals and the Red Stars on Sunday night. The final set of preliminary round matches at the Challenge Cup will is composed entirely of match-ups of one team with three or four days more rest than its opponent. Two informal groups of four played among each other before this set of matches, and the matches were staggered in such a way that the first group — the Red Stars, the North Carolina Courage, the Washington Spirit, and the Portland Thorns — would have about a week of training in between matches, while the second group — the Royals, Sky Blue, OL Reign, and the Houston Dash — would only have three to four days.

Keeping up the pressure: Analyzing Houston’s new look — and whether it can be sustained
Spirit control play, defeat Dash on Feist’s goal