Balcer saves the day, but OL Reign are very much a work in progress 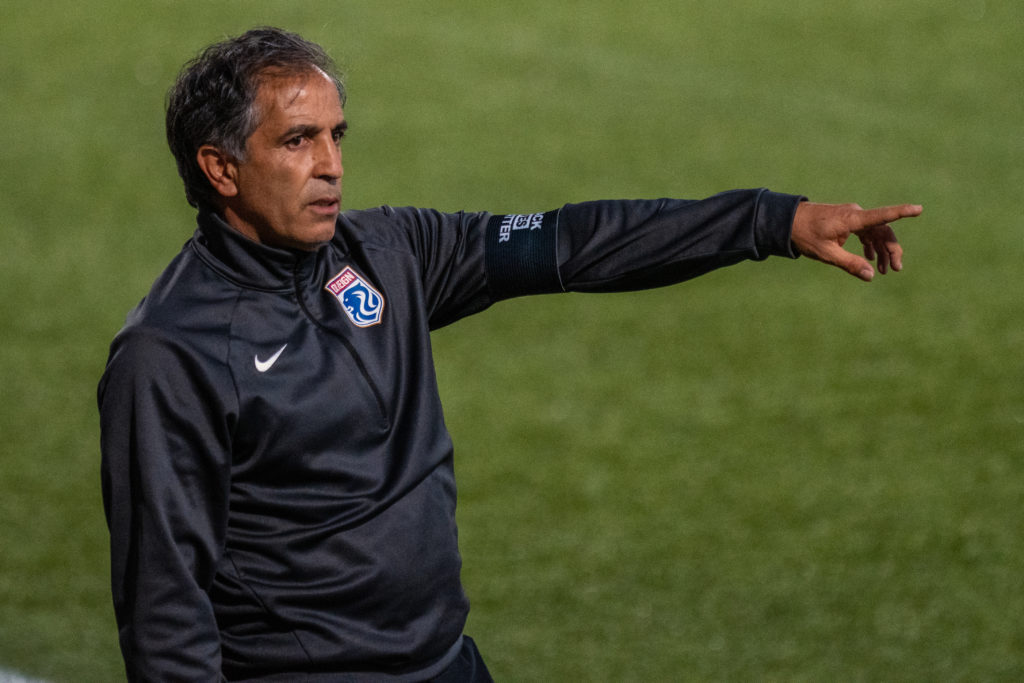 Bethany Balcer’s stoppage-time goal on Wednesday saved OL Reign from remaining scoreless through three full games at the 2020 National Women’s Soccer League Challenge Cup. Regardless of all eight teams at the tournament advancing out of the preliminary round, those 3 points are welcomed relief for a Reign team which struggled in its opening matches in Utah, earning a draw but failing to score.

That relief, however, is also temporary. OL Reign clawed out of the basement of the Challenge Cup standings with the 1-0 victory over Utah Royals FC, but what exactly the team’s identity is going to be in the long-term remains a pressing question. New head coach Farid Benstiti clearly wants to establish a possession-oriented team, but Wednesday’s result was a product of slightly more direct play, combined with a series of effective substitutions in the second half. Benstiti said after Wednesday’s match that the biggest difference from the team’s first two games was the players’ attitudes — as well as a willingness to play more direct.