Kickin’ Back with Saskia Webber 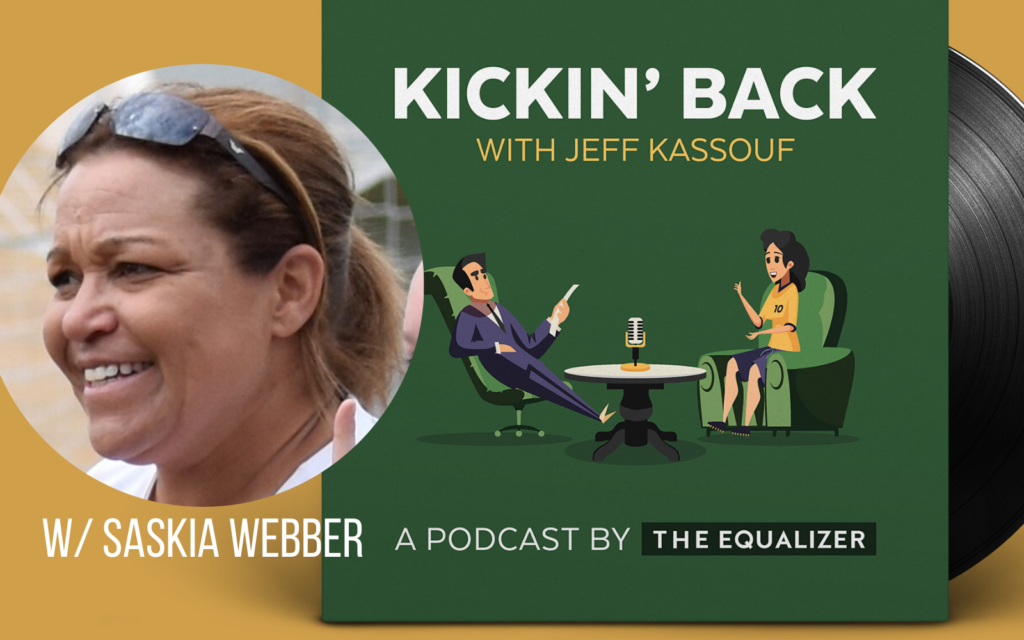 Former United States international goalkeeper and World Cup champion Saskia Webber joins Kickin’ Back to talk about what the sport was like in the ’90s, including her experiences as game-changer in 1999 and the mixed-emotions she had as an alternate at the 1996 Olympics. She also discusses the U.S.’ ability to produce great goalkeepers, and women’s soccer’s ongoing fight for equality.

Here are rough timestamps of the topics Saskia and I spoke about in this episode:

4:15 — Memories of playing for the United States during the ’90s

9:00 — The story behind the American flag hair at the ’99 World Cup, and keeping the starters motivated during tough times in the quarterfinal

17:15 — Being an Olympic alternate, and being on the team but outside of it

34:30 — The feeling of watching the NWSL thrive, and going through WUSA folding

48:30 — Favorite club memories, from playing in Japan to WUSA