The Courage and the Spirit have their own identities, and each absolutely works 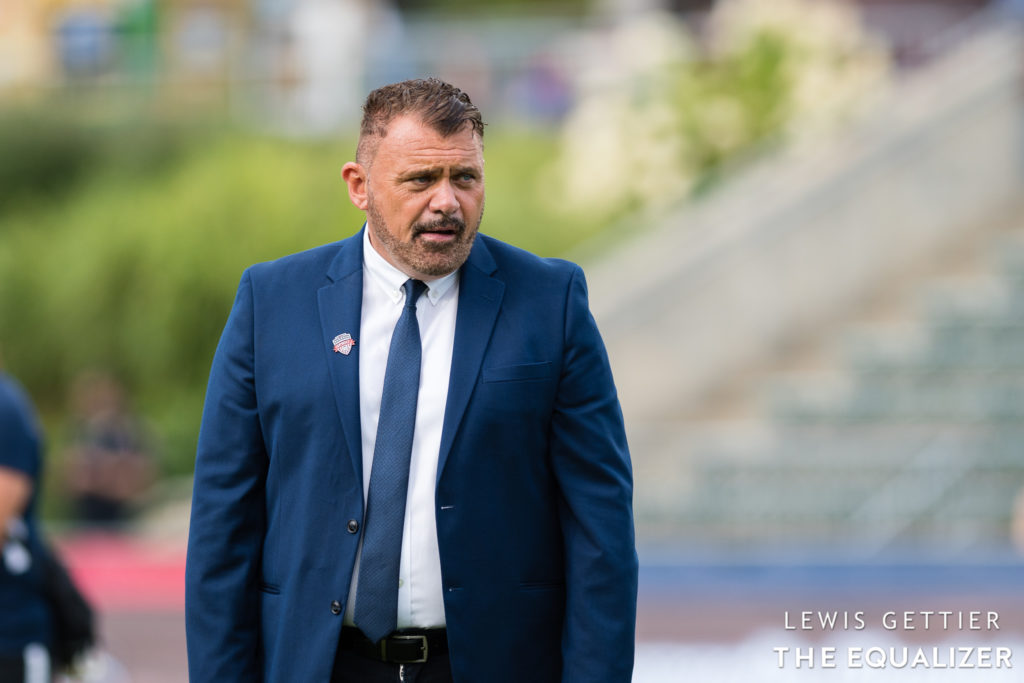 The North Carolina Courage and Washington Spirit showed the truest versions of themselves on Wednesday. Washington is probably the second best team at the 2020 National Women’s Soccer League Challenge Cup, but North Carolina remains a country mile ahead of the rest of the league.

Courage head coach Paul Riley made a few tweaks to his starting XI but didn’t heavily rotate his squad like his peers did in the early game Wednesday. Instead, he tested a few players in starting roles and pressed down on the pedal at the start of the second half by bringing in three senior internationals off the bench, just in case the Spirit thought they were going to hang with the two-time defending NWSL champions. Lynn Williams scored twice in the second half and the Courage pretty comfortably sealed the 2-0 victory.

Washington made a few changes as well to account for heavy legs. Head coach Richie Burke switched to a diamond midfield, but appeared to regret that decision postgame. He said that he thought sticking with their usual front three might have pinned North Carolina back more. Either way, the game served as confirmation bias: North Carolina remains on a level well above the rest of the NWSL.