Jess Fishlock remains the heart of the Reign, on and off the field 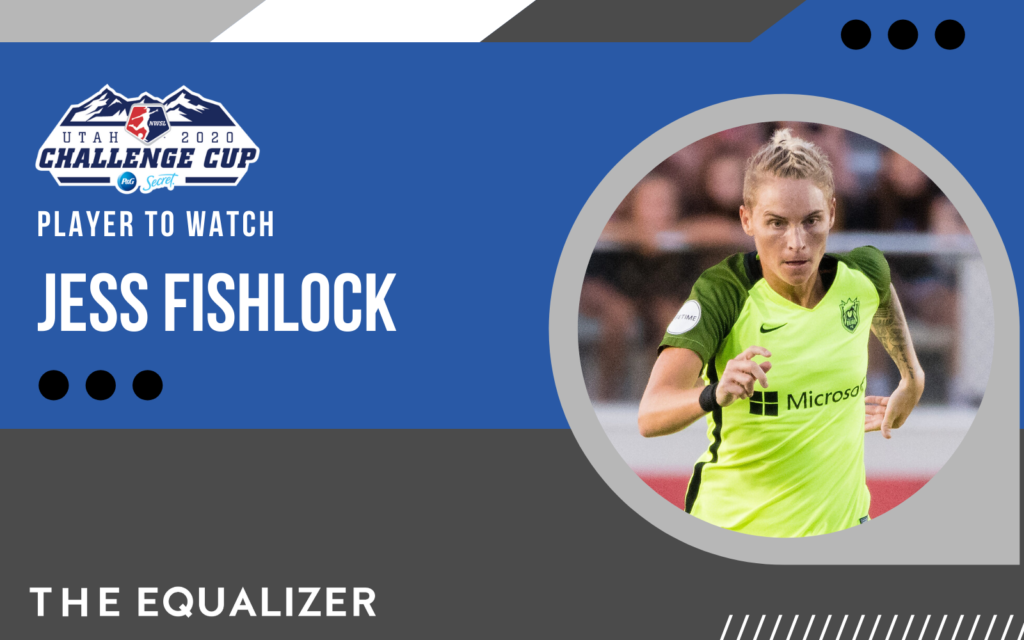 Few players in the National Women’s Soccer League are more synonymous with their teams than Jess Fishlock, who has played for the OL Reign franchise since its first kick of a ball in 2013.

Fishlock made the NWSL Best XI each of the league’s first three seasons. She was a key protagonist in then Seattle Reign FC’s dominant regular seasons and back-to-back trips to the NWSL Championship in 2014 and 2015. Fishlock’s NWSL career is among the most decorated in the league’s seven-year history, but her celebrity is not as significant as the few peers who can equal her accolades, perhaps because her game is not flashy enough to meet the threshold of a world searching for its next viral clip.

Make no mistake, though, about what the Welsh international means to the club, and what the club means to her. In a word, Fishlock is the heart of the Reign.