Analyzing the chaos: What we learned from the 3-3 Royals-Dash draw 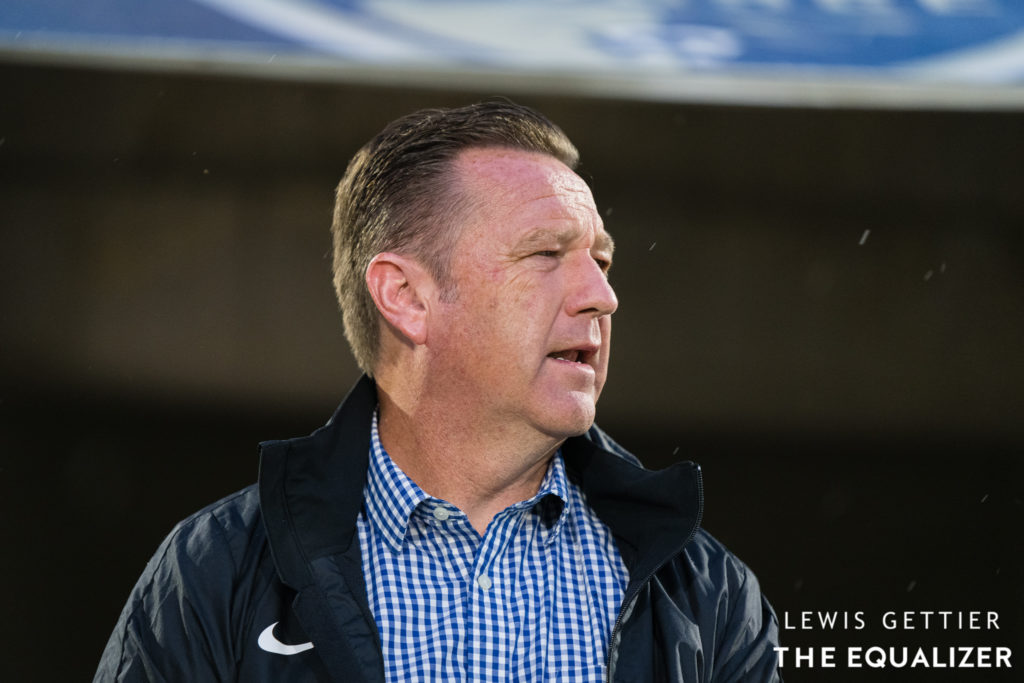 Going into Tuesday’s match between the Houston Dash and the Utah Royals, there were a lot of unknowns about both teams. In the end, both teams surprised with a 3-3 draw that proved to the the most entertaining game yet in the National Women’s Soccer League Challenge Cup, for a few reasons.

A-six goal game is never going to be a boring one, and this one featured changes in momentum and strong display from newcomers.

Here are three takeaways from the game.

Though the teams eventually shared the spoils, it was the Dash that delivered the game’s first major storyline by controlling play for a majority of the match. James Clarkson’s mix of team veterans and newcomers in the attack were particularly active during the team’s most successful spells. It showed in Rachel Daly’s brace and Shea Groom’s goal, but Katie Stengel and Kristie Mewis were just as effective going forward during those moments.