Megan Oyster is ready to shoulder the pressure for Houston 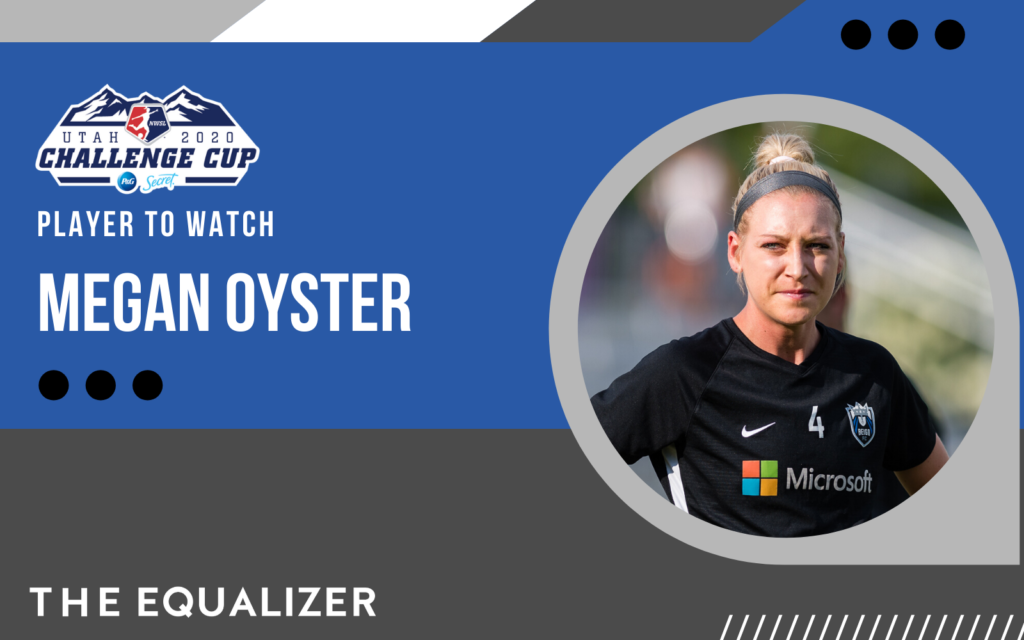 Megan Oyster was told that several National Women’s Soccer League pundits viewed her as a key cog for the Houston Dash if they are to find team success for the first time since joining the league six years ago.

“I’ll take it,” she said. Through the phone, it felt like Oyster was smiling. “I like the pressure. I think any time you come to a new team, that’s part of the challenge. You’ve got to show yourself. I think I have experience from being with so many different teams and I’m able to adjust.”

Oyster came into the NWSL in 2015 as part of an incredible UCLA class. She was drafted 13th overall by the Washington Spirit but was only fourth of six from the school taken in that draft. All six still play in the league. Oyster became an immediate starter in Washington and helped the Spirit get to the doorstep of an NWSL Championship in 2016. But then the merry-go-round started.