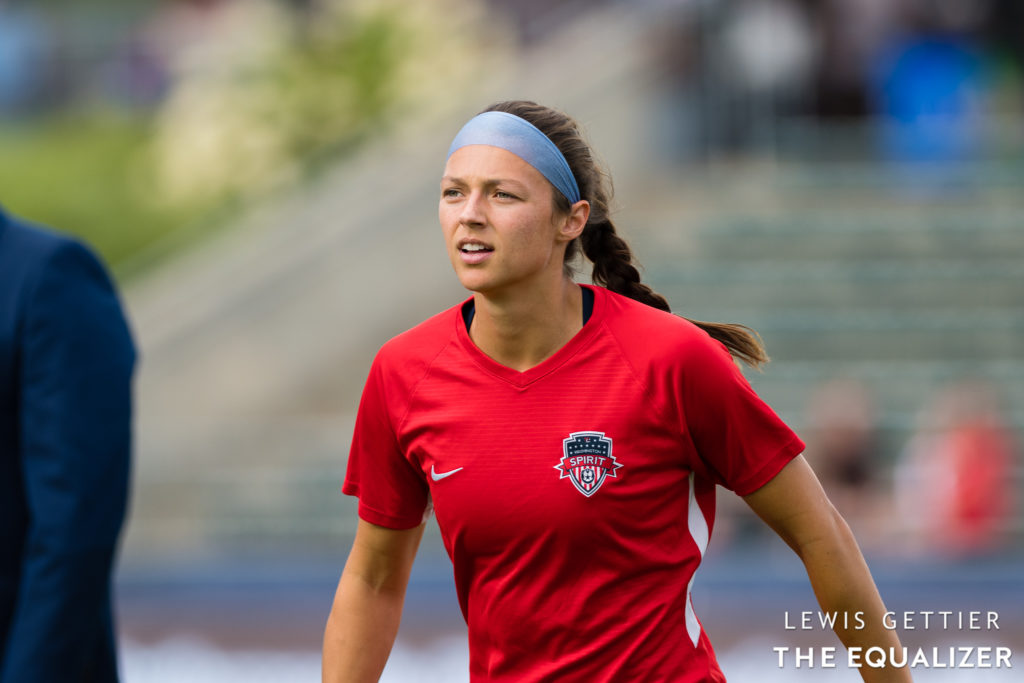 The Washington Spirit opened up their 2020 National Women’s Soccer League Challenge Cup with a 2-1 victory over the Chicago Red Stars on Saturday. Rose Lavelle and Ashley Hatch each scored for the Spirit.

Lavelle opened the scoring in the 8th minute. She provided the initial, threaded through ball to Hatch, whose shot was saved by Alyssa Naeher. But Lavelle continued her run into the box and ran onto the ball in stride, slotting it into the top corner.

A rebound from 🌹!@roselavelle puts @WashSpirit up early.

Hatch doubled Washington’s lead less than a minute into the second half when she caught Naeher with the ball under her feet, blocking a clearance attempt for a tap-in goal.