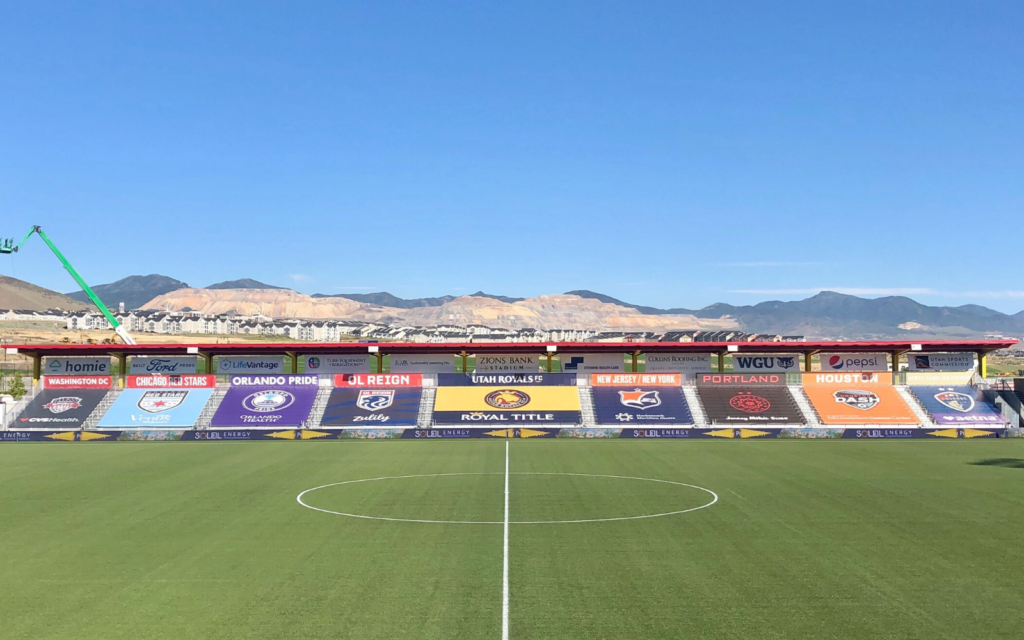 Google was announced as the National Women’s Soccer League’s ninth national sponsor on Friday, a remarkable turn of business in the middle of a global pandemic which is even more pronounced given the league’s historical struggle to attract new partners. For context, the biggest sponsorship news out of the league in 2015, a World Cup year, was that mangoes became the official superfruit of the NWSL.

Lisa Baird’s arrival as commissioner in March — just days before almost the entire sports world shut down due to the COVID-19 pandemic — brought the promise of a savvy marketer with connections to sponsors from the Olympic world, and she hasn’t disappointed. P&G and Secret (among Team USA’s biggest sponsors) are title sponsors of the 2020 NWSL Challenge Cup, which kicks off on Saturday to make the league the first team sport back on the field in the United States. Verizon was also recently added, along with ongoing support from Budweiser, who signed on last summer.

Baird talked up the league as “nimble” throughout the shutdown, and that is coming to fruition through the different, innovative sponsorship opportunities which the league and teams have created despite the ongoing uncertainty around sports, and the truncated Challenge Cup platform (five to seven games for each team all in Utah, instead of 24 in a regular season, spread across nine markets).

During a pandemic which produced some lazy, reactionary takes on whether the work stoppage might kill the seven-year-old league, NWSL teams have innovatively reworked sponsorship deals to deliver on contracts. They have even attracted new sponsors at a time when spending on advertising is falling off a cliff.

“It just breaks down into what you had planned for a sponsor assuming 111 games and mapping that to a tournament that is [23] games, figuring out how to convert those assets for a different time frame and a different pace of games, and delivering as much value as you can, given the short time frame,” said Lindsay Barenz, the acting president of NWSL Media.