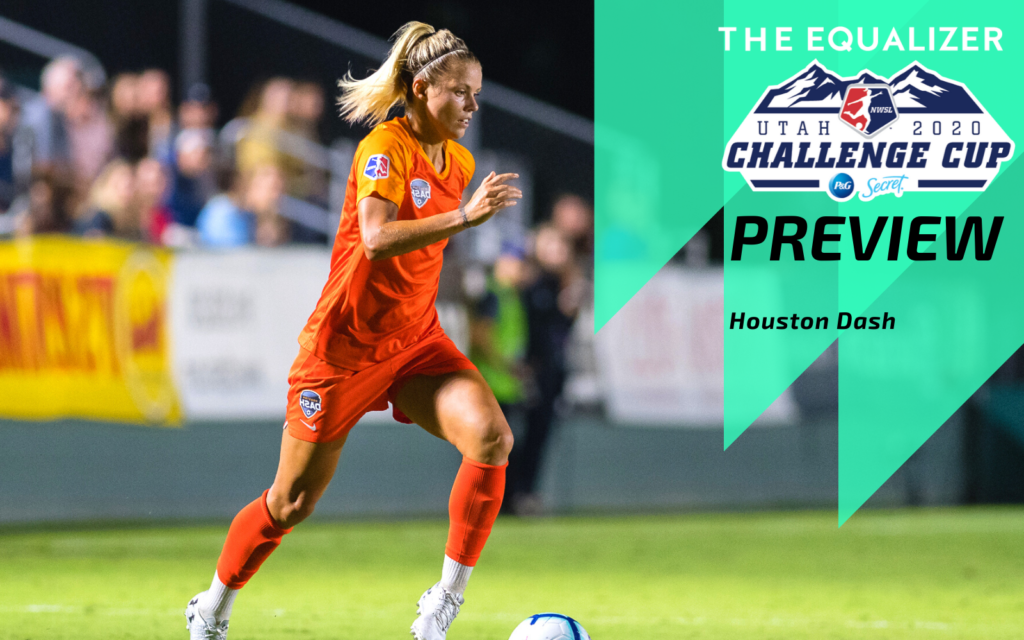 The Houston Dash have played six seasons in the National Women’s Soccer League and have yet to see a playoff games. The withdrawal of the Orlando Pride from the NWSL Challenge Cup assures the Dash of playing a knockout match for the first time but they will be looking for more than that after making significant roster changes — again.

A historically porous home side — the Dash are 21-33-14 all-time at home — the Dash may be the one team that won’t mind playing the entirety of their season somewhere other than at home.

Having yet to reach the playoffs in six seasons in the NWSL, the Dash took the bold step of trading their two all-time leaders in appearances. Kealia Watt (nee Ohai), the only player in the Dash’s century club, was traded to the Chicago Red Stars in exchange for Katie Naughton and a draft pick. The club also traded Amber Brooks, who was on the field for every minute since 2017, to OL Reign.