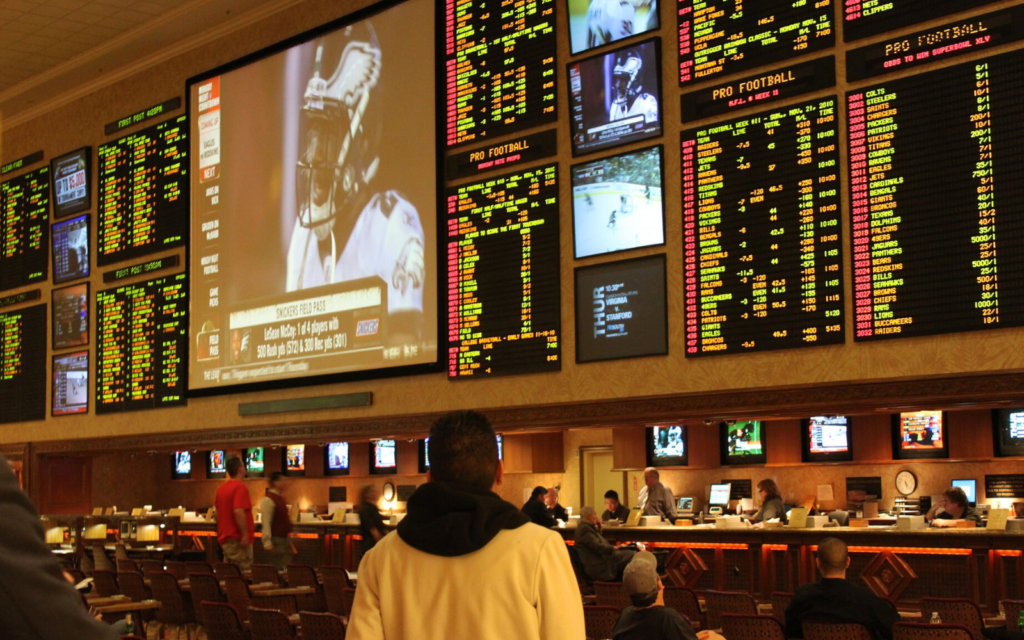 As the first U.S. professional team sports league to return (preceded by only NASCAR and golf) to play during the COVID-19 pandemic, National Women’s Soccer League officials hope to have some new — and perhaps curious — eyes on their product when the Challenge Cup begins in Utah on Saturday.

The league hopes a new television contract with CBS will aid in that quest, but among the attentive there stands to be a slightly different demographic tuning in for the next month: sports gamblers.

For the first time in the U.S., it will be legal to wager on individual NWSL matches, at least in states that permit it. And that list seems to be growing exponentially in the United States, up to 19 (in one fashion or another) currently, with several others seemingly in the process of following suit in the near future.

So, this development should not come as a huge surprise, particularly since CBS signed a partnership with London bookmaker William Hill back in February to go along with Sportsline.com, which is a gambling advice site under the CBS umbrella. It was William Hill that first posted advance Challenge Cup odds on June 1 and began taking wagers on them in Nevada (but no other states, currently).

Even just a few days out from kickoff, it still is not clear exactly which of the now several sports books operating in the United States will be offering NWSL odds (although a few, including DraftKings, have promised them sometime this week) or whether any will do so on individual games.