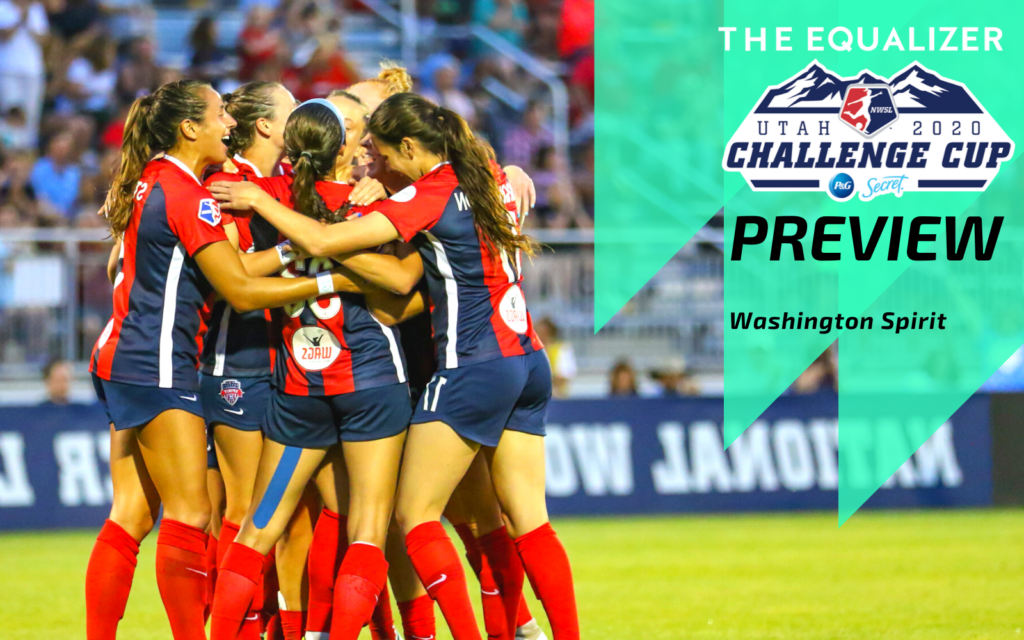 So close, yet so far. That was the case for the Washington Spirit in the 2019 National Women’s Soccer League season. Washington was on the cusp of making the playoffs for the first time in three years. However, the Spirit narrowly missed the mark, watching Reign FC — now OL Reign — take the coveted fourth place spot instead. But there is progress being made under head coach Richie Burke, and that should be on display at the NWSL Challenge Cup.

The Washington Spirit remained mostly intact this offseason, but moved around a few players during the early offseason stages. Mallory Pugh, a U.S. women’s national team midfielder, was sent to Sky Blue FC in exchange for a handful of draft picks. Those picks were used on Ashley Sanchez of UCLA, Natalie Jacobs of USC and Averie Collins of Washington State.

In addition, Washington made the first official move of the offseason by bringing in Japanese international Kumi Yokoyama. Other offseason acquisitions include signing Meghan McCool, who dominated the ACC in scoring for Virginia, and locking down Andi Sullivan and Aubrey Bledsoe, signing both players to new contracts.