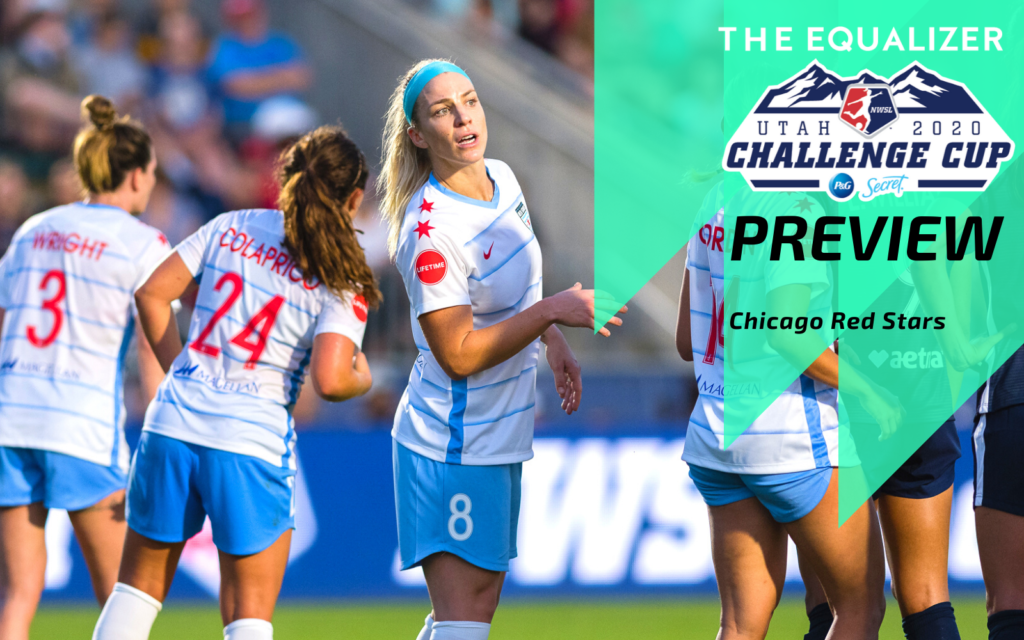 The Chicago Red Stars saw unprecedented success in 2019, earning its fifth consecutive playoff berth and reaching the National Women’s Soccer League’s championship game for the first time in club history. With a revamped front line, the question heading into the 2020 Challenge Cup is: Can they do it again?

The key losses from last year’s roster include Sam Kerr, Nikki Stanton, Katie Naughton and Brooke Elby. Kerr and Stanton went overseas, while Elby retired and Naughton was traded to the Houston Dash.

Additionally, Alyssa Mautz and Arin Wright will miss this summer’s Challenge Cup. Mautz recently suffered an ACL injury (as she was recovering from a torn ACL suffered last season) and Wright is out after giving birth to a son in April.