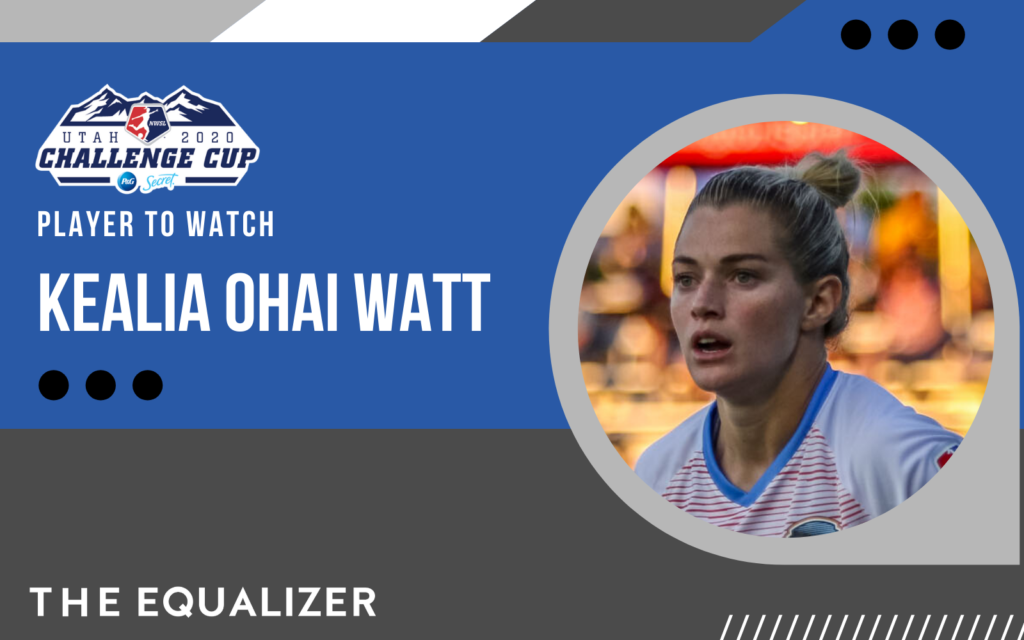 Kealia Ohai Watt entered the National Women’s Soccer League with an outstanding youth resume — one that included both an NCAA title and a U-20 World Cup championship. And when the Houston Dash selected her with the second overall pick in the 2014 NWSL College Draft, she was sandwiched in between future superstars Crystal Dunn at No. 1 and Julie Ertz at the No. 3.

Six years later, Watt’s professional career has seen both big highs and big lows. In 2016, she tied for the league lead in goals scored; a year later she tore her ACL and spent the better part of a year recovering.

This year, however, the predominant feeling for the 28-year-old will be change.

After spending her entire career with the Houston Dash, she asked for a trade this offseason, and specifically asked to come to Chicago.

“It was obviously a hard decision,” Watt told The Equalizer. “I loved my time in Houston and my family is in Houston.