Should Royals try to recreate the A-Rod from Kansas City? 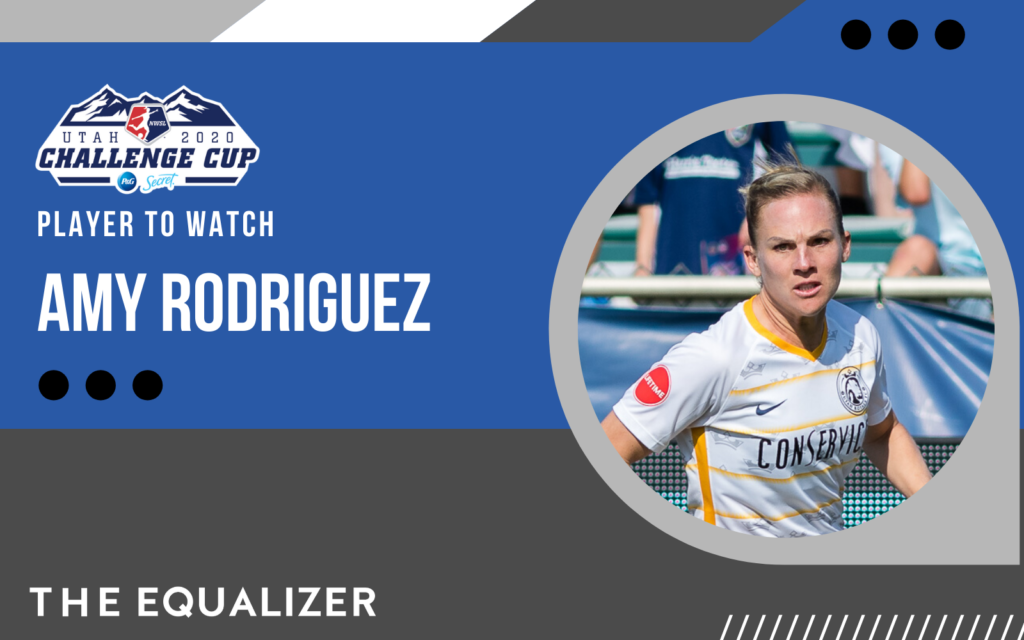 At first blush, the absence of Christen Press appears to be a dagger for Utah Royals FC and their chances in the 2020 NWSL Challenge Cup. The club already lost secondary scoring from players like Katie Stengel and Makenzy Doniak, and also had its defense thrown into chaos when the team acquiesced to Becky Sauerbrunn’s trade request.

Throw in a brand new coach and 2020 has the look of a transitional year in the Wasatch Valley. Losing Press, who was bidding to be the league’s Most Valuable Player before a slow finish to 2019, leaves Amy Rodriguez as the offensive focal point.

Does that sound familiar? It should.

Rodriguez first stepped on an NWSL pitch wearing an FC Kansas City uniform. In her two full seasons playing in KC, she scored 13 goals in 2014 and then six in 2015, while missing a large chunk of that season to play in the World Cup. The club won the NWSL Championship both years and, in both playoff runs, Rodriguez scored three of the team’s four playoff goals. So, is it possible for rookie coach Craig Harrington to come up with a similar system designed to play around Rodriguez? Several factors are at hand that could determine if this is a workable idea.

Rodriguez was the focal point of those FCKC teams based on scoring output, but anyone who watched that team remembers that the blood flowed through Lauren Holiday. Is there a Royals player that can play the role of Holiday? It’s no shame for any team to admit the answer to that question is no. The closest Royals player is Vero Boquete. In fact, when Boquete first made her name on these shores in 2011, she was feeding the ball to… Amy Rodriguez. That Philadelphia Independence team went all the way to the WPS final, where they lost on penalties to a superior Western New York Flash side.