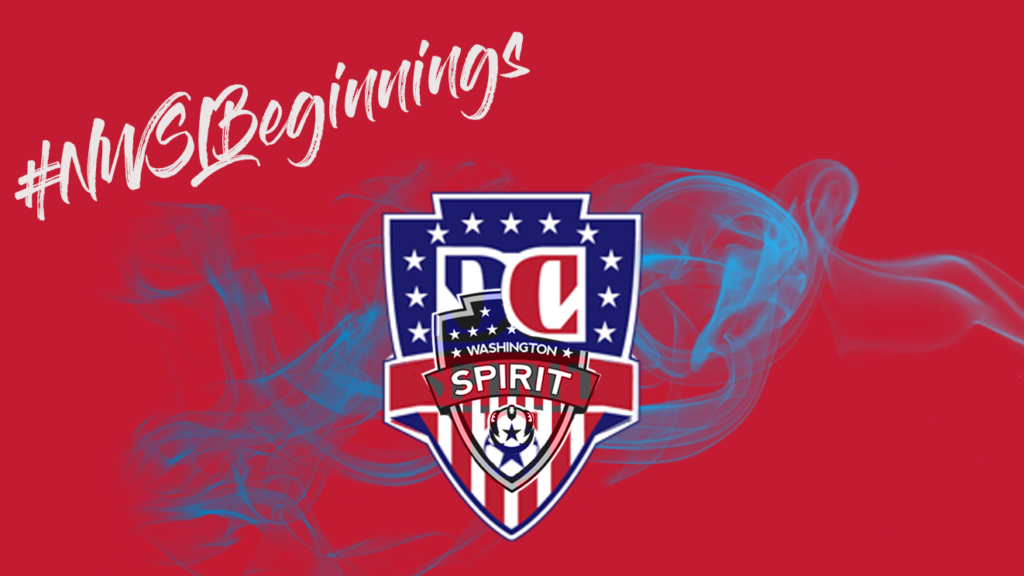 The Washington Spirit name was a shoo-in from the start of the process as the National Women’s Soccer League took shape in 2012. The final logo? That’s a different story.

The third try at a women’s pro soccer league in the U.S. would once again include the Washington, D.C., area, and there was one obvious choice for a team name.

“Washington Freedom” was the relatively iconic name of the team from the two previous U.S. renditions. There were certainly some thoughts — even if fleeting — among the soon-to-be Spirit group about bringing back that name, but “Spirit” ultimately prevailed as the overwhelming favorite.

That was the name which was unveiled in late 2012 alongside a logo which drew skepticism. Some serendipitous work from a young graphic designer sharing his work on Twitter led to a brand overhaul before the team ever kicked a ball.

This is the story of how the Washington Spirit got their name and crest.

Access the best women’s soccer coverage all year long
Start your FREE, 7-day trial of The Equalizer Extra for industry-leading reporting and insight on the USWNT, NWSL and beyond.
Subscribe
Existing Users Sign In Here
Related TopicsBill LynchExtraFeaturedNWSL Beginnings