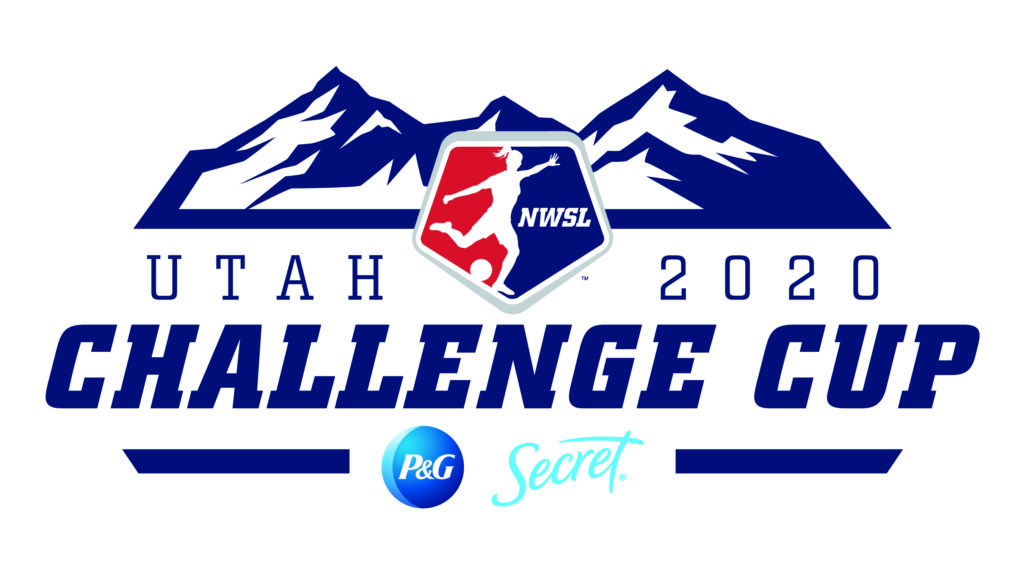 The North Carolina Courage and Portland Thorns FC will kick off the 2020 NWSL Challenge Cup on June 27 at 12:30 p.m. ET on CBS and CBS All Access. That rematch of the 2017 and 2018 NWSL Championships got the nod as the TV game over the Orlando Pride-Chicago Red Stars match, which will take place at 10 p.m. ET.

The Challenge Cup championship game will also be aired on CBS and CBS All Access on Sunday, July 26, at 12:30 p.m. ET. All other matches will stream on CBS All Access in the U.S. and Canada. International fans can watch on Twitch. CBS All Access games will re-air on CBS Sports Network.

The kickoff times for the group-stage matches and quarterfinals will be exactly the same throughout the tournament. Each match day will feature a 12:30 p.m. ET match (10:30 a.m. ET local in Utah) and a 10 p.m. ET match. The semifinals will follow the same schedule on Wednesday, July 22.

What about the refs? How NWSL officials will make the Challenge Cup work
NWSL Beginnings: Creating ‘Spirit’ and rethinking the look