What now for Canada? A familiar face might be the most obvious coaching candidate 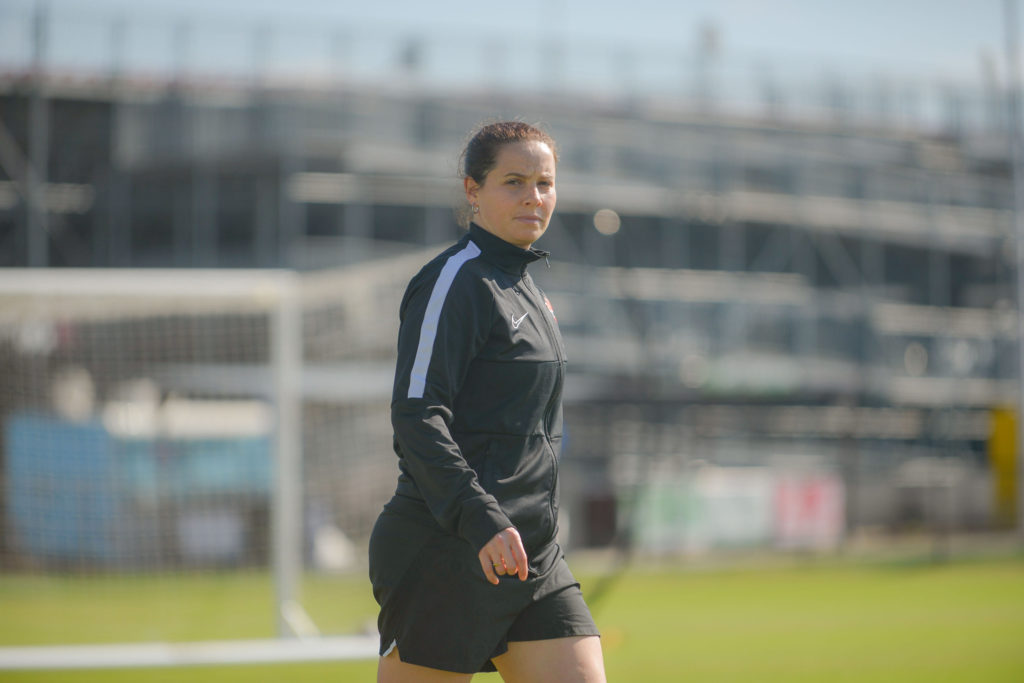 Timing is everything, and that’s certainly the case with the departure of Canada women’s national team head coach Kenneth Heiner-Moller, who will step down at the end of August. The postponement of the Tokyo 2020 Olympics, and the worldwide COVID-19 pandemic, both played a part in Heiner-Moller’s departure, but that is far from the biggest factor in his decision to leave.

The Danish Football Association announced on Thursday the hiring of Heiner-Moller as the head of coaching education. That particular position had been held by Peter Rudbæk since 2005. Heiner-Moller will start his new role with the DBU on Sept. 1. He previously served as head coach of Denmark’s women’s national team, guiding the squad to third place at the 2013 European Championship.

In his two years and five months as coach of Canada’s women’s national team, Heiner-Moller compiled a 20-5-10 record.

In a statement issued to The Equalizer, the Canadian Players Association said: “Kenneth will be greatly missed by the entire national team. Although our head coach for only a short amount of time, he progressed our program and will have an everlasting impact on those he coached. He was a rare coach that truly cared about each individual. We wish him all the best as he moves back to Denmark and we know he will be supporting us next summer in Tokyo.”

Now, Canada Soccer finds itself in need of a coach for its senior women’s national team with roughly one year until the Olympics. Canada won the bronze medal at the 2012 and 2016 Games.

The big question for the federation: Who can they hire to quickly familiarize herself with the team… during a global pandemic, when the next international window is a total unknown?