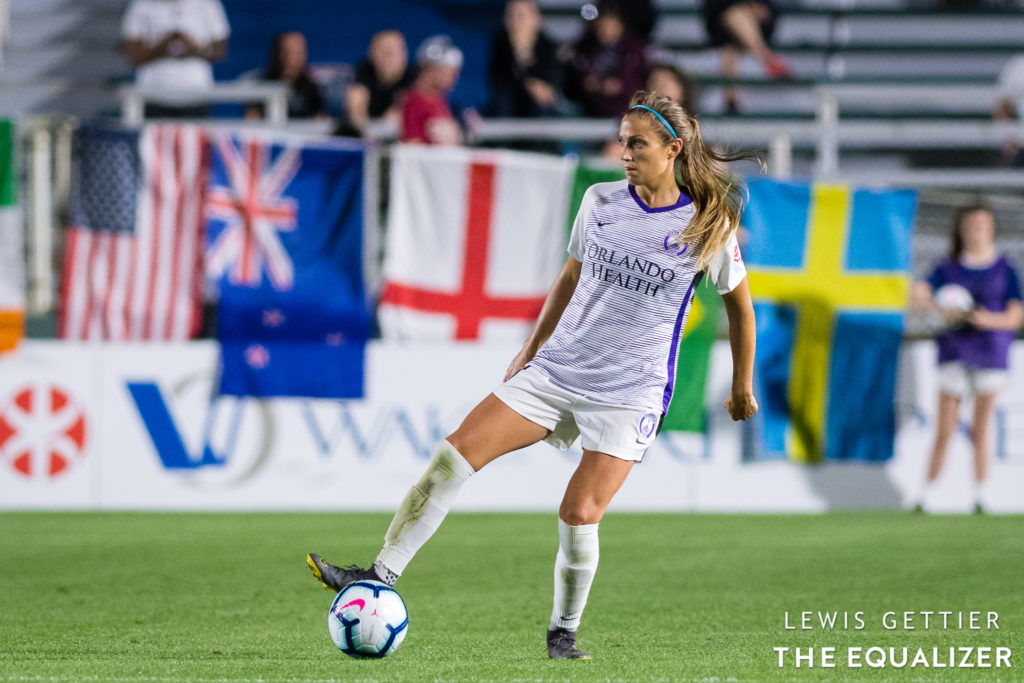 As the National Women’s Soccer League gets set to become the first professional team sports league in the United States to get back to playing games, players from across the league are filled with anticipation.

The 25-game 2020 NWSL Challenge Cup will kick off in Herriman, Utah, on June 27. While much attention has been placed on which United States women’s national team players will take part in the tournament, there hasn’t been much public discussion from Canadian-based NWSL players. Nine allocated Canadian players call the league home.

The Equalizer was able to catch up with a trio of Canadian internationals who shared their thoughts on the Challenge Cup. Initial reservations have given way to a general excitement to get back on the field.

“I think it’s obviously a challenging time for any sports league in the world to find something that works and that’s safe,” Orlando Pride and Canada defender Shelina Zadorsky explained. “I’m proud of the work the NWSL has put in along with the medical task force in really trying to create an environment that keeps people safe. I think there’s still things to be ironed out and questions to be answered. It’s really exciting to prepare to play again.”

Where each NWSL team is preparing for the Challenge Cup
The Equalizer Podcast: 2015 NWSL Draft Rewind