Will NWSL Challenge Cup format level the playing field or widen the gap? 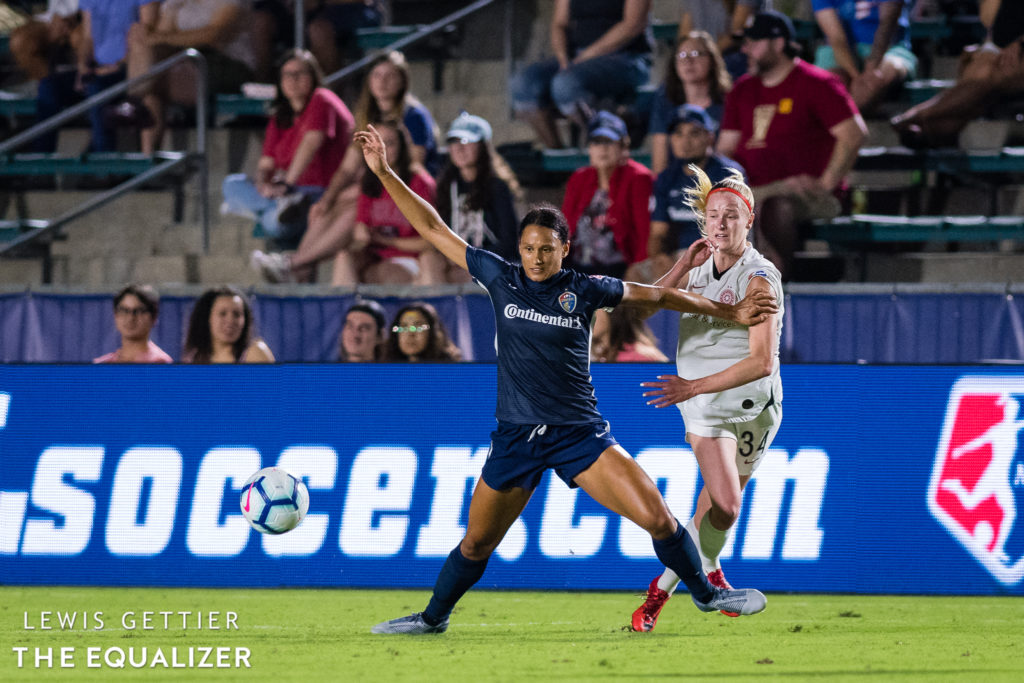 Upsets arise in single-elimination formats. There are rare teams — like the 2015-16 Premier League champions, Leicester City — which overcome ridiculous odds (like 5,000-1) to emerge on the podium at the end of a grueling season, but the greatest upsets in sports history are mostly one-off events. Single-elimination tournaments. Playoffs.

These are the stories most often remembered for overcoming great odds — where upsets were achieved by the need to win a single game, or short series of games, rather than sustain consistent success over a grueling season. USA hockey beating Russia in 1980, Villanova in 1985, the New York Giants ending the New England Patriots’ bid for an undefeated season in Super Bowl XLII.

None of those happened during global pandemics, though, and that’s where the 2020 National Women’s Soccer League gets interesting. The NWSL is built on parity, but it has been a duopoly. The four playoff teams were the same in 2018 and 2019, and the North Carolina Champions emerged as convincing champions both times. Portland Thorns FC, the chief antagonists, have spent the past offseason talking about “closing the gap” on the Courage. It’s the gap behind those two — and perhaps the Chicago Red Stars — which could create relative upsets at the Challenge Cup.

North Carolina and Portland going neck and neck once again assumed that the year 2020 was going to be normal, a ludicrous thought as the calendar hits only June 1. Eight of nine NWSL teams will advance to the quarterfinals, and from there, its three victories to a trophy. Does the short-tournament format stack the odds even more toward North Carolina, or open the playing field entirely?