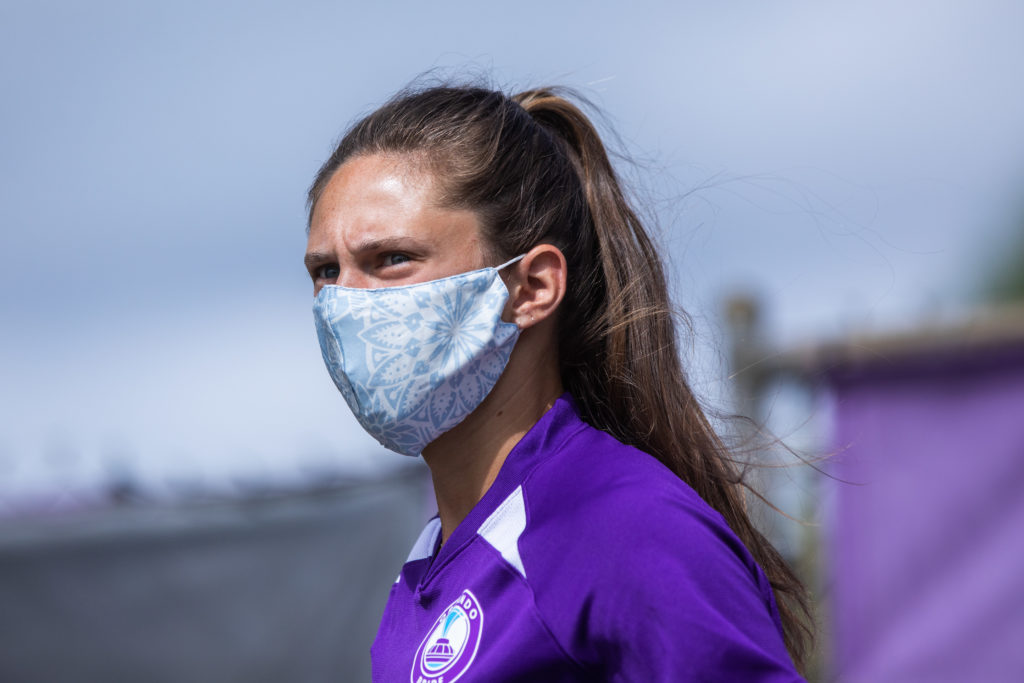 Perhaps the show must go on, but it can’t go on without the players. The 2020 National Women’s Soccer League Challenge Cup wouldn’t have been announced without assurances that enough of the roughly 200 players in the league would participate, and the fact that many players seem likely to give their individual approval is possible in large part because the NWSL Players Association was able to negotiate housing and salary guarantees despite not even having yet ratified its first collective bargaining agreement with the league.

Significant energy has already been spent in public spaces trying to figure out which United States women’s national team players will and will not participate in the Challenge Cup, which is set to kick off on June 27. But the make-or-break competitor pool is the one represented by the NWSLPA, which encompasses all those with standard contracts (all except U.S. allocated players, who are paid by the federation), or about 90% of all players in the league.

Players, including those who choose not to participate in the upcoming tournament, are guaranteed pay, housing and benefits through the end of 2020. Officially, the tournament is optional. Without that buy-in from the league’s majority, none of the other pieces that were lined up — the P&G and Secret sponsorship, Utah Royals FC owner Dell Loy Hansen’s real estate assets, stadium availability — matter.

That isn’t to say, however, that every player is comfortable with the tournament. There will be players — from the U.S. national team pool and outside of it — who will decline to participate due to health concerns, decisions which ultimately come down to each individual and for which there is no wrong answer. And in the days since the league’s formal announcement, there remains a hesitation to commit to the tournament — or to speak about it publicly yet — among some players.