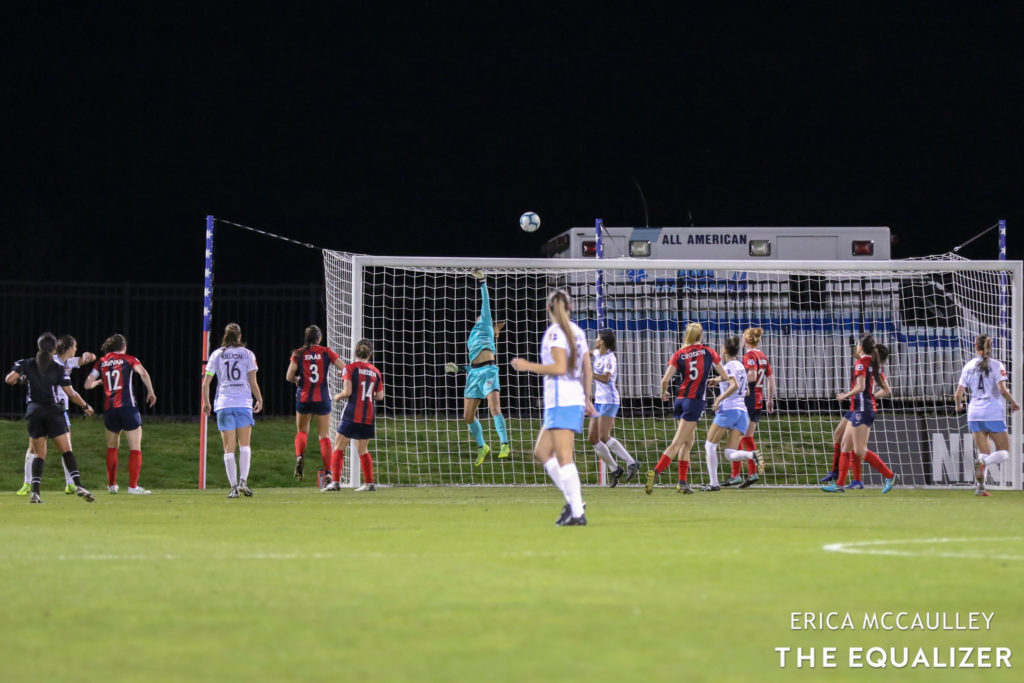 The National Women’s Soccer League on Wednesday announced that they’ll be putting all their eggs in one tournament-sized basket in Utah, attempting to salvage what they can of the 2020 season and playing what they’re calling the 2020 NWSL Challenge Cup, starting on June 27.

As many of you have followed along know, before Wednesday, the rollout of information on the tournament has been somewhat fragmented, with multiple reports giving different perspectives in both league and player response. Understandably, this was followed by a certain amount of concern from the fan base, with a number of questions left unanswered. Is this safer than no games at all? And, if not, why play them? Why now, and not later in the summer? Will players feel forced into this plan, or is this something that they want to do themselves?

Many of those concerns were assuaged this morning, with the NWSL Players Association firmly supporting the current plan to play games, and making their own news in asserting that all contracts will be honored in full in addition to year-long housing and health insurance. This is a monumental success for a young organization like the NWSLPA, but the Utah solution to a pandemic does however highlight some of the imbalances in the NWSL labor force, and how disparate needs within that population can make coming to the best conclusion difficult.