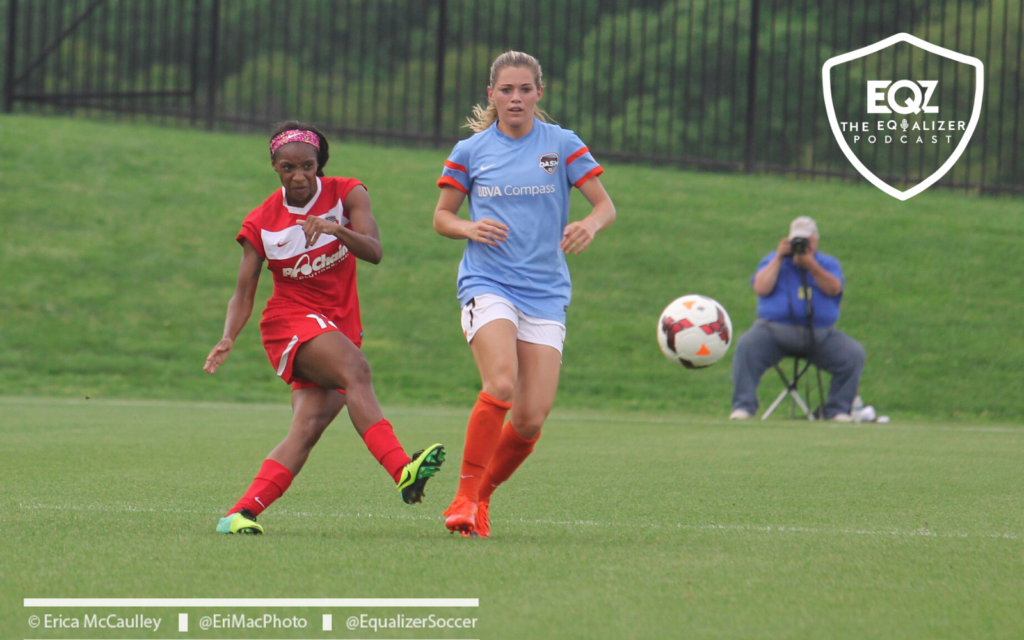 Dan Lauletta, Chelsey Bush and John Halloran take a close look back at the 2014 National Women’s Soccer League Draft, which featured a number of players from “that” U-20 United States national team. It’s also the draft where the last pick ended up becoming an MVP candidate. Which players have developed the most? Which teams got the best value for their picks?

JUST LAUNCHED: The Equalizer has a second podcast vertical which launches this week, called “Kickin’ Back.” Jeff Kassouf hosts this interview-based podcast series which will feature casual conversations with some of the game’s biggest names, looking back at some of the biggest moments in their careers. Click here to subscribe on your favorite platform.