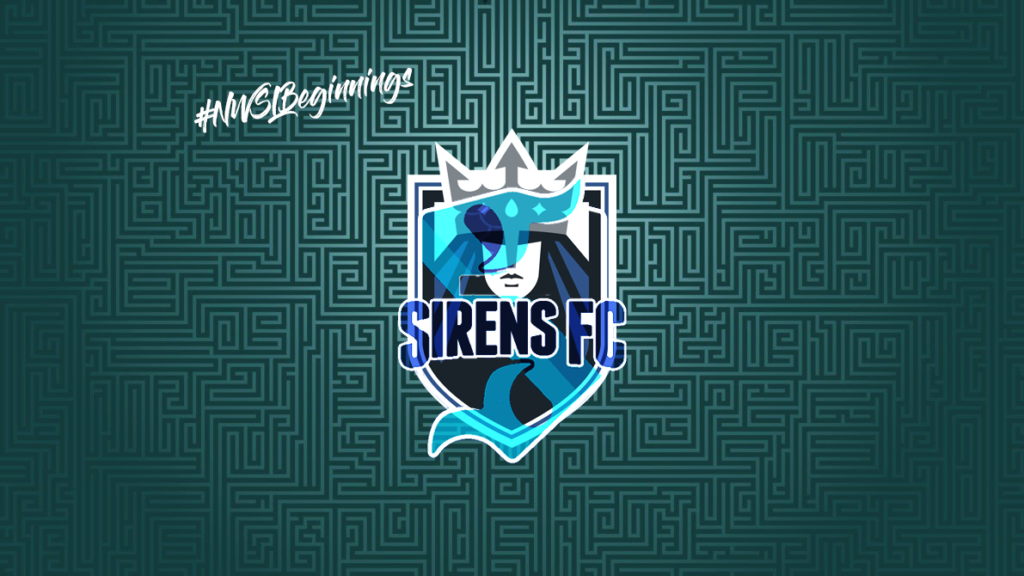 NWSL Beginnings: Calling off the Sirens on account of Reign

NWSL Beginnings is a subscribers-only series looking at how teams in the league got their names and identities. Click here to read about how the Thorns became reality. Need to subscribe? Start your seven-day free trial now.

Few things are more synonymous with the Emerald City than its stereotypical, wet weather, given its Pacific Northwest location. Say “Seattle” and the image of rain, set against beautiful mountains and forests, is likely one of the first to come to mind.

That is what made the name of Seattle Reign FC so subtly brilliant. It’s difficult to imagine a more appropriate pun for a Seattle sports team than one which alludes to the weather and also embodies female empowerment with its striking image of a queen and its literal royal meaning.

Seattle Reign FC was unveiled as a founding member of the National Women’s Soccer League in late 2012. The name changed to Reign FC ahead of the 2019 season, when the team moved to Tacoma, Washington, and it was updated again this past offseason, to OL Reign, upon the OL Groupe’s takeover of majority ownership.

However, arguably the best original mark in the history of the NWSL nearly never came to fruition. Seattle’s NWSL team was supposed to be called Seattle Sirens FC. That name, along with a crest and brand which had been fully developed, was submitted to U.S. Soccer as part of the pitch to become an inaugural member of the third try at professional women’s soccer in the United States.

“Sirens” is a double entendre of its own, one not without controversy. It was a name Seattle’s NWSL team was going to embrace until one defining conversation changed the course of the organization’s history before a ball was ever kicked. This is the story of how the Reign got their name – and their original, defining crest.

Access the best women’s soccer coverage all year long
Start your FREE, 7-day trial of The Equalizer Extra for industry-leading reporting and insight on the USWNT, NWSL and beyond.
Subscribe
Existing Users Sign In Here
Related TopicsBill PredmoreExtraFeaturedNWSL Beginnings