When, how will the NWSL return to the field? Players, personnel weigh in 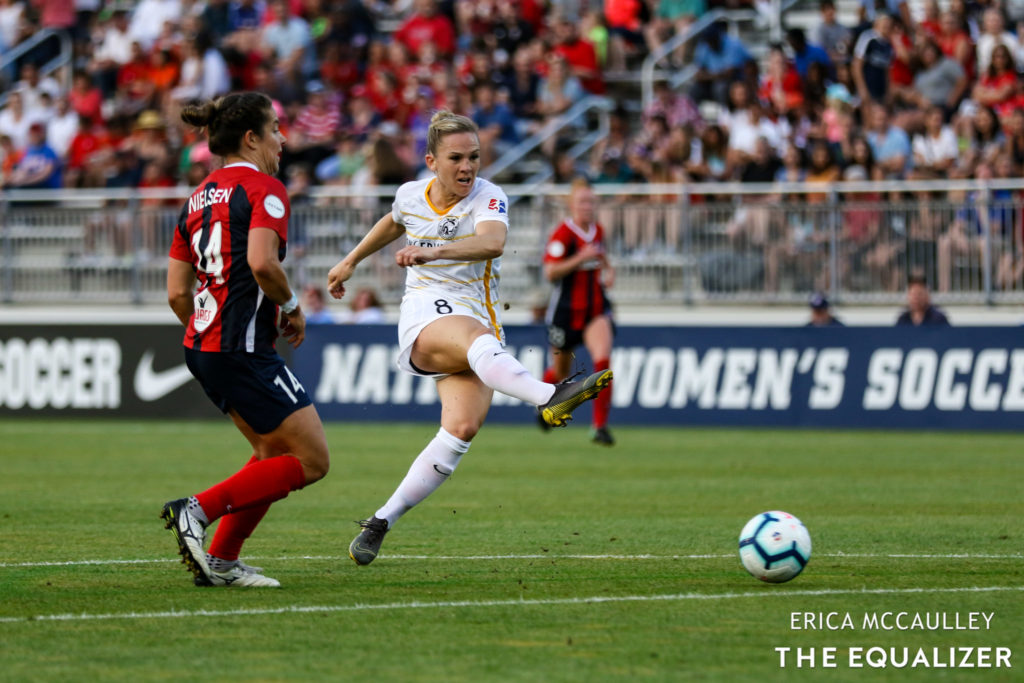 Last week, the National Women’s Soccer League announced a series of return-to-training protocols, marking the first attempt to resume playing since a series of training moratoriums began in early March in response to the COVID-19 outbreak.

The league’s list of protocols is extensive and currently only allows for voluntary, individual workouts. It also stipulates that each club must follow all local and state mandates. Additionally, during this phase, players will have limited access to each team’s facilities — with particular limits on indoor spaces — and receive daily symptom screenings.

“Safety is at the forefront of any conversation anyone’s having, but for us specifically as we move towards what the season looks like and how to get training going, it’s how can we make this as safe as possible [of an] environment for players and where are they going to feel comfortable? And I think that’s where a lot of these protocols came from,” Elby said.

“They were developed by the medical task force and the league’s front office to make sure that players do have access to training to prepare them and keep them in shape, but also it’s a controlled situation where you’re not putting them at risk by forcing them to come. You’re also allowing them the opportunity to go to a controlled field because it’s not just a public field where you can’t really limit other people.”

Also for your consideration:

The Equalizer Podcast: Next 23
One big question (on the field) for each NWSL team in 2020