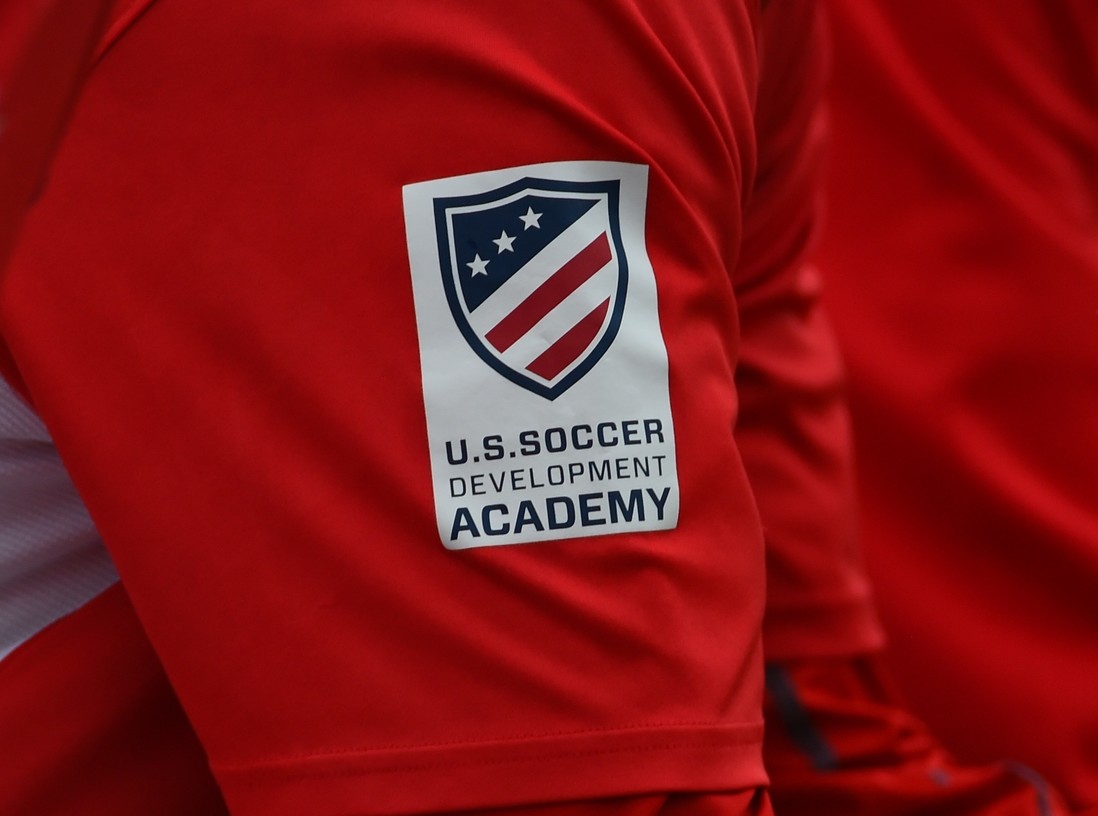 U.S. Soccer on Wednesday announced that it was shutting down its Boys’ and Girls Development Academy programming, citing “extraordinary and unanticipated circumstances around the COVID-19 pandemic” creating financial strains.

The Boys’ DA was founded in 2007 and was meant to address the ongoing issues in the U.S. youth soccer landscape. The Girls’ DA controversially began in the fall of 2017 as a rival to the well-established Elite Clubs National League (ECNL), which had long served as a pathway for elite girls players. Each has faced criticism for how it has been run.

It is with profound disappointment that U.S. Soccer has made the determination to end the operation of the Development Academy, effective immediately. pic.twitter.com/WdnmrsIqZr

Boys’ clubs have some saving grace in the immediate future: MLS announced on Wednesday, almost simultaneously with U.S. Soccer’s announcement, that it will launch a new elite youth competition to provide year-round matches for MLS club academy teams and non-MLS academy teams that previously participated in the DA. That will help mitigate the churn of boys teams.

Girls’ DA clubs don’t appear so lucky. Many were left shocked by the decision to fold the entire operation, with the abruptness of the decision indicated by some DA staff only finding out on Wednesday that they were being laid off. They were part of several layoffs by U.S. Soccer this week.

Several former DA clubs had already jumped ship to the ECNL — including North Carolina FC, which counts U.S. Soccer president Cindy Parlow Cone, new U.S. Soccer CEO Will Wilson, and USSF board member Steve Malik among its present and recently involved members — but that doesn’t appear to be an option for many of the DA’s girls-only clubs. ECNL president Christian Lavers recently told TopDrawer Soccer that, “without question, we are very near our capacity in membership for next year.”

With news of the DA shutdown taking many by surprise — leaked reports last week were the first that many on the girls side heard of any such possibility — and the news coming in the middle of the COVID-19 pandemic when all sports have come to a halt, there’s a real possibility that many clubs will go out of business.

Exactly. I heard 6 months ago that USSF wasn’t keen on the DA continuing.

MLS’ announcement dangled the carrot that they might be involved in a girls competition in the future by reserving the very last sentence of the press release for this:

“In addition, MLS is evaluating the potential to provide future competition opportunities for girls.”