What’s next for Phil Neville and England? A pressing question at an awkward time 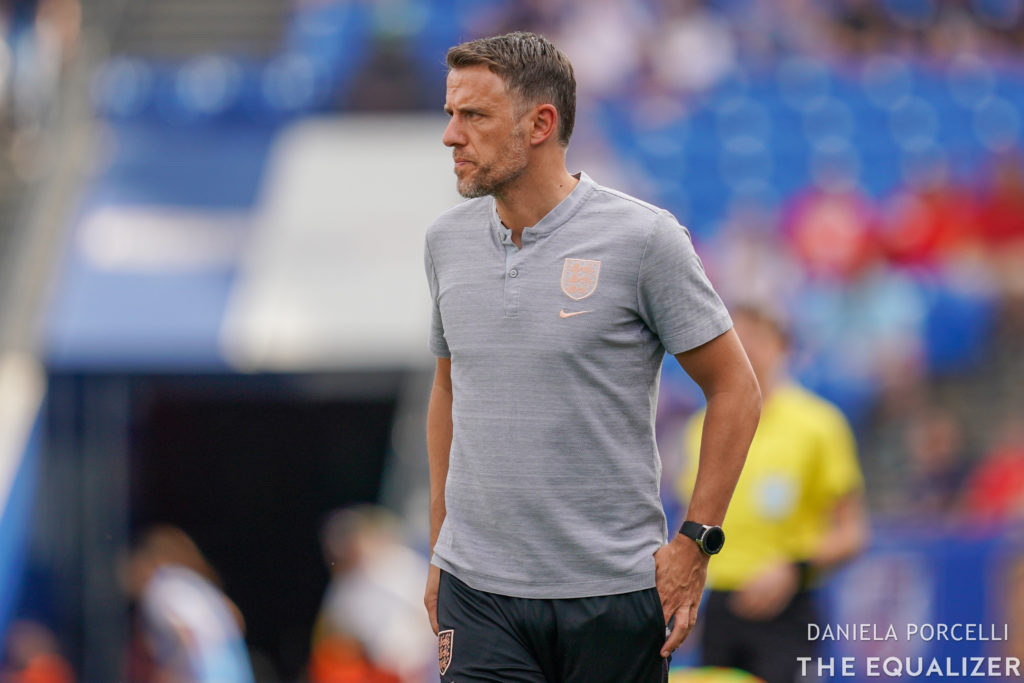 Twenty-six months after his appointment as England women’s national team head coach, Phil Neville found himself at a crossroads in the suburbs of Dallas, Texas.

England had just lost to Spain, 1-0, on a late goal which continued a wretched run of form for the Lionesses. Neville bowed his head and ducked out of the post-match interview, the grey hairs that dotted the sides of his head when he was new to the job now as ingrained as the wrinkles in his forehead. The job has provided Neville with highs, but the lows had clearly taken their toll. There was nowhere to hide from the seven losses in England’s last 11 games.

With fans across England calling for his head but the FA, as ever, backing their man with 15 months left on his contract, the nation is at an impasse. The disruption to the soccer calendar caused by the coronavirus pandemic has left the immediate future of all tournaments in the balance. With the Tokyo Olympics postponed a full year, as well as credible reports that the 2021 Women’s European Championships being pushed back a full year (a reaction to the Men’s Euros being pushed back a year, to 2021), there is little certainty. But with England set to host the Women’s Euros (whenever they actually happen), there is a growing fear that a Neville-led team could yet flop on home soil, killing the momentum and growth of women’s soccer in England.

The obvious question is more complicated than ever during this time of uncertainty: What now?

With Mark Sampson having been dismissed, the English Football Association had a job on its hands to find a timely replacement who would have a year and a half to get a squad ready for the 2019 World Cup. Between pre-existing commitments, not being deemed suitable or not wanting the job, obvious candidates seemingly weren’t viable, leading the powers that be in England to think outside the box.

When ex-England international Claire Rafferty initially mentioned Phil Neville’s name on the radio, the reaction was bemusement. Either Rafferty had her wires crossed or was simply making a joke. But by the time Neville was the front-runner, things were considerably less funny, and by the time he was named by the FA (in January of 2018) there were questions to be answered. Neville’s lack of history in the women’s game could have been forgiven if he had any managerial experience — which he didn’t.

Access the best women’s soccer coverage all year long
Start your FREE, 7-day trial of The Equalizer Extra for industry-leading reporting and insight on the USWNT, NWSL and beyond.
Subscribe
Existing Users Sign In Here
Related TopicsEnglandExtraFeaturedPhil Neville

Will delay to Olympics drastically change the USWNT’s roster?
The NWSL season as we know it isn’t going to happen. So, what now?