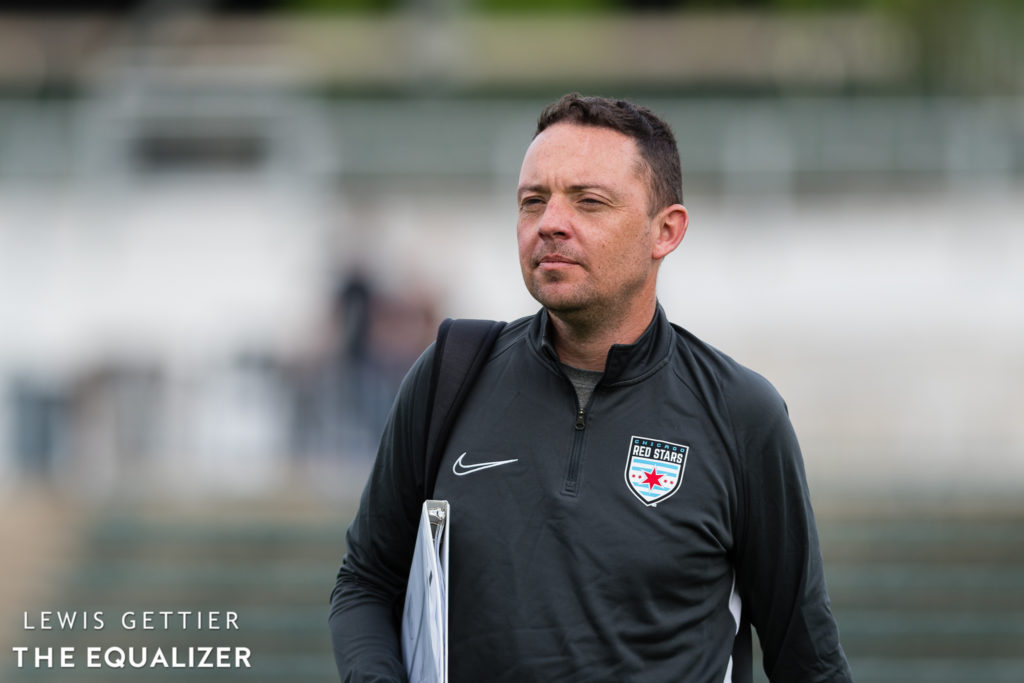 Anyone who has spent time with Gary Curneen has quickly realized he’s as much a philosopher as he is a soccer coach. Tell him what you think is the best way to approach almost any situation in coaching and the first thing he’s likely to ask you is, “Why?”

For the most part, Curneen doesn’t believe there is a “right” way to look at the game, instead embracing a multitude of perspectives and solutions, and he spends a great deal of his time exploring why different coaches, teams, and even countries achieve success through their various methods.

He also has an exceptionally diverse background, spending time as an assistant coach in the National Women’s Soccer League, a head coach at the Division I level in the NCAA, and coaching coaches through his Modern Soccer Coaching podcasts, books, and seminars.

Curneen’s most recent job was two years as an assistant with the Chicago Red Stars and, in that time, he concluded that the league simply isn’t doing enough to develop young players. As a result, he thinks a massive pool of American talent is currently being squandered.

The coach believes that gaps in development start almost immediately for young professionals.

“College is very much centered around the student-athlete experience and professional culture is centered around [the idea that] sports are a business,” Curneen told The Equalizer.

‘I’ll get my chance again’: Hailie Mace’s waiting game is almost over
NWSL commissioner Lisa Baird, one-on-one: ‘There is no playbook for this’